With the enormous competition and bombardment of Android games, today you do not even need to look at the games you don’t like. Unlike the old times when the people used to have specific set of CD’s to play on their gaming consoles and usually wait to buy new when get bored with it. But due to the tremendous supply and novelty of genres, a new genre has emerged called Alien games.

As you can get the best idea from the names. You will get encounter with space creatures or play the role of a character lives on some undiscovered planet. Such has more fun as they raise your curiosity and satisfy your urge of getting something new. Sometime we have enough with the same genres that we have been playing since the very primitive gaming consoles and it is the time we get ourselves a fresh start of gaming. 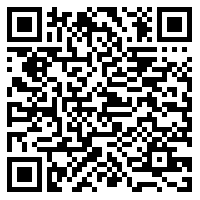 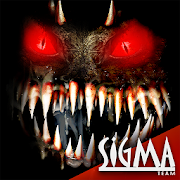 Alien shooter used to be a big shot for PC gamers and it is also doing well for Android devices. It is based on a situation where you are stuck on an army base and you have been surrounded by alien creatures. As you can guess next, you have to kill as many by shooting them.

It also satisfies hardcore shooting fans and goes well with experimental gamers. It is OK when it comes to graphics and the soundtrack but compatible with screen controlling.

Anomaly is a strategy based invasion game where you are surrounded by aliens, and now there are two options for you. Either prevent humanity from extinction or acts like a bad guy and get along side aliens to find your own species.

This is about the aftermath of alien invasion, where human has been overpowered yet the remaining humanity is struggling hard to survive. It entertains well the high graphic demands and meets up the expectation. While it can be a good change for the people like Android games involving strategic maneuver. This is available on Google Play Store and the best part about this, you can get it for free. For tablet users, it has an exclusive optimization for Android tablet devices. 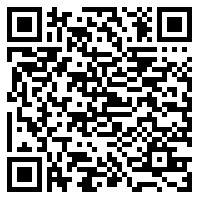 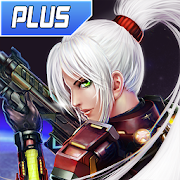 This is about the battle between humans and aliens on a space station, where they have come for further invading the earth. You have to stop them here so that they can not make their way to the Earth. It involves aliens and space creatures with spidery legs, the game is more of a shooting game with tons of cool and amazing weapons. The guns you will have, will be powerful enough to kill a bunch of aliens at once but they will be some gigantic one which will make you do some hard work.

The graphics and soundtrack of the game make you feel like you are playing a 90’s adventure, yet for an Android device it is not that bad. Actually it is a reasonable choice and also one of few handful games available on play store. 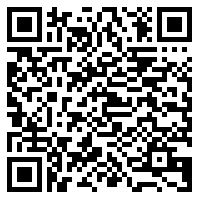 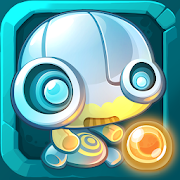 Alien hive seems like an alien version of candy crush. The same game play where you have to burst items by getting similar ones in a line. In this way, you would be able to one by one burst all of them and complete the level. This is full of the fun and satisfaction. Although it is quite easy, simple and familiar to the audience yet with every level difficulty arises a bit. This helps to keep user’s interest in the game. 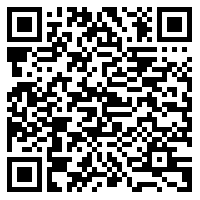 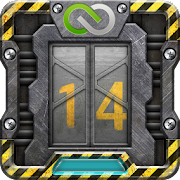 It is known for its excitement and the brain teasing. As the name suggest the game is about opening different doors by solving a science puzzle. It seems like you are in the outer space and try to make your way by doing several configuration in a device on your hand. But not so fast, things can get a bit messy if you do not take the right decision. This will surely increase your heart beat. It is a great time pass for gamers want to boost their adrenaline level and want to try something exciting. 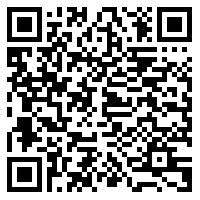 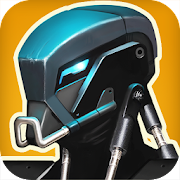 This is about a world where humanity has failed to survive, after a battle with the machines. Now the world has been conquered by the robots, but you do not know how this all happened. You need to solve the puzzles to know it. You will find the clues about the crumbled civilizations of past. Your job includes your own survival because without it the disclosure of the secret is just impossible. Epoch has remarkably breath-taking graphics, you will feel yourself inside the game. 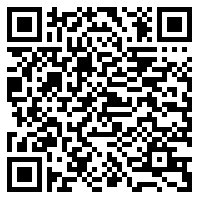 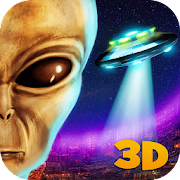 Alien UFO is a hardcore game in which you play as an alien. We all have heard several rumors about UFO hovering over the city but no one have the solid prove. You in the game live a situation, where you come to earth for the research of world’s living being. In this, will enjoy your research as an alien in UFO by catching humans and animals while hovering over the city. You would not just move at the same place again and again but your area of research will include Metropolitan, outskirts and residential areas of the city

The game has taken the audience perception about the creatures to a new direction, where instead of fighting or being afraid of creatures. You put yourself into their shoe.

One thought on “Best Alien Games For Shooter Fans”