The thrill you experience while playing a zombie game has no match with any other shooting involve soldiers, aliens or robots. In depth, it also satisfies out humanly concern that we are not shooting a human even if it’s only visual, at the same time gratifies our animal instinct of tearing apart the brain with a bullet (just joking), as you are only doing it for the survival of man kind. The 100’s of movies and endless games prove that people really like stuff involve zombies. Therefore, there are so many games for Android yet only a few to earn the title of best zombie games. 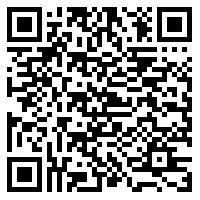 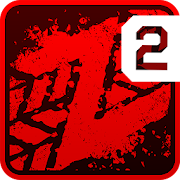 A unique and different fun game which involves car driving. As the name says it all, you are in a world of zombie breakout and for survival, you need to keep going on the highway. But that’s not all, you will have 18 different weaponry, using which you can kill zombies acting as hurdle in your way. While unlike any other, you wouldn’t encounter with only one kind of zombie, infact there will be 11 different kinds of them. You have to kill each one of them to increase your chances of survival. It would not let you get bore as it has 50+ levels to accomplish.

It can be seen as a casual game and not as some serious one, but that’s what most of us want. As we don’t have enough time to reach those final stages of full of elements games where you need several hours of game-play. You will surely like zombie highway because it has the essence of both types shooting and car driving game. 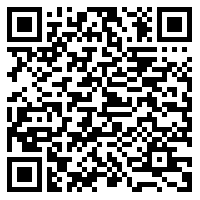 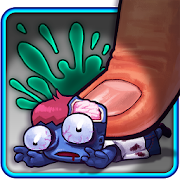 It has raised a zombie game at the height of simplicity where no one ever had. You just need to tap and the zombie will get crushed. While the difficult part is not killing zombies but to avoid killing the innocent people. When it gets start, the zombies will run really fast and you also need to move faster. It is simple but not to the level where it gets into the zone of boredom.

It has animated graphics and amusing soundtrack and the controls of this are well suited for the screen of an Android device. At first only one level will be available for you to play, but as you continue advance further levels will get unlock. 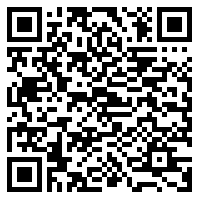 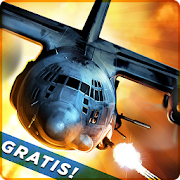 Obviously when it comes to zombie games, shooting and guns are something unavoidable. Especially for this one where guns come first before anything else, actually you are in a building somewhere at a great height. You got to shoot zombies with three kinds of guns you have. Your job is not just to kill the zombie but selecting the right gun at the start of a mission, which suits the condition and your needs best. 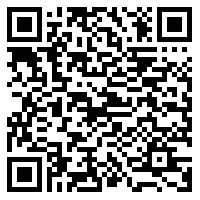 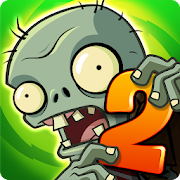 If you are a casual gamer and want to get your hands dirty with tower defense games, then this is your chance. Although it doesn’t have much of the game scenario, yet it has the similar basic game play. The interesting part of this is, you will be fighting against zombies which make every game thrilling and exciting.

It is simple, you just need to grow the plants and the plants will defend you from the zombies by killing them. It has animated graphics but full of eye-catching features. Plants vs. zombies is recommended for the casual gamers because of its simplicity and the easy game-play. You and for everyone who is a zombie fan, this will appeal more to them and a must have because it constantly gets upgrade, time to time.

There are also similar games like Plants vs zombies that you should give a try. 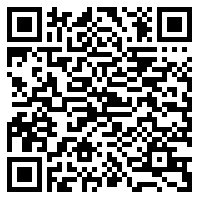 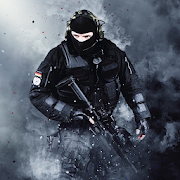 An outstanding sci-fiction shooting which has a lot of monsters. What make it more cool is the 3D graphics and the special effects it provides to the users. As the graphic is the significant part when it comes to a shooting game. The more real it feels the more thrilling it gets. Dead effect 2 has a lot of the weaponry and you as a solider fight to the end against the monsters.

In this, you will get the chance of enhancing yourself with different implants and several high-tech weaponry. It is based on several levels and offers 30 hours of the game play. If you are a tablet Android user, it will appear more better to you as it has improved for the tablets. 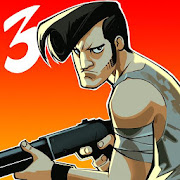 It is known for being highly admired by Android users, as you can see the prove in download section. The game play resembles to other shooting games but comes up with different weapons and a touch of sophisticated puzzle game. The graphics are not really decent yet they fulfill their purpose to the end. What most players like about the game, is it’s number of levels which ranges to 200.

It never let you bore by constantly providing you with tons of the guns and lots of explosions. This is really popular as I have mentioned earlier. Therefore if you are a huge fan of zombies then this would be a topic of discussion in your circle. 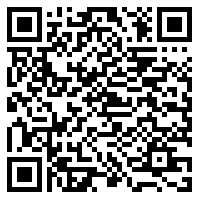 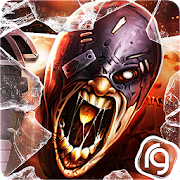 It’s a bit strange and the most different game of its own kind. It is zombie fighting game which includes different variety of zombies with separate characteristics and qualities. In this, you are not a zombie killer or apocalypse survivor but instead a fighting trainer who establishes his own team to compete in a fighting challenge.

There will be three classes of zombies among which you have to recruit for your fighting team. The interesting part is that every zombie will have its own strength and weakness, therefore the team should be a great collaboration of diverse qualities.