Star Trek’s popularity has gained momentum over the decades. Star Trek is a fever that has spreaded across boarders worldwide. Whereas the comics, action figures and toys has added more in to the obsession of it’s fans. Today we have brought some of the best Star Trek games for Android. The games we are about to mention are so far the best you can have on internet.

The Star Trek games in the list belongs to different genres like Strategy and Rpg Puzzzle yet all of these have one common thing, all are based on the most epic Sci-Fi Tv series Star Trek. The Star Trek Trexels is an unforgettable gaming experience for Star Trek fans. For there is so much from the original series. The narration is done by one and only George Takei which has more into the Star Trek theme.

You have given the chance to explore space when the USS Valiant has been destroyed. No one knows who has done and its your job to find out, as Starfleet chosen you. Now get ready by building your ship and choosing your crew members for the mission. 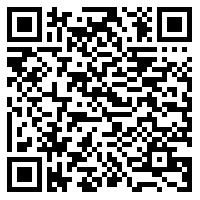 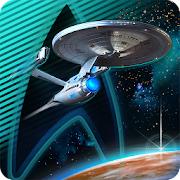 In the puzzle rpg you have to collect cards to be the unmatchable and unbeatable in this vast space. Enjoy the game play with other Star Trek fans in versus tournaments and PvsP matches. Recruit crew members on the basis of their skill and specialty, as every character has his own strenght. As you proceed in the game you can evolve your crew members in the game.

You gonna come across space crafts like Klingons, Borg, Ferengi etc. In this gem matching puzzle either compete tournaments or invite friends to have some quality time with them. Rise to the ranks and enjoy playing story mode levels. 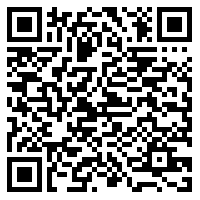 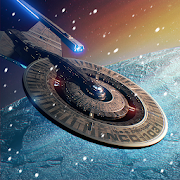 This strategy Rpg bears all of the characters from all the original 6 Star Trek TV series. Raise your crew of heroes against space villains and choose from the characters appeared in Star Trek: Deep Space Nine, Voyager, The Next Generation and Enterprise. Lead these heroes in the most legendary of space ships such as the Borg Cube, a Klingon Bird of Prey, Defiant etc.

Do battles in 3D graphic astonishing environment battle field and climb the ranks of leaderboard. 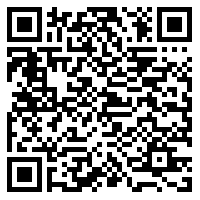 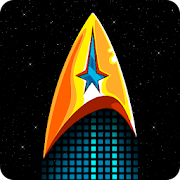 In this fabulous turn-base strategy battle game explore planets and do head to head battles. The crew members include the famous characters of Star Trek. Built you dream ship that can match your playing style and expectations, improve the ship through time to time up-gradations. The best part is you can unlock more ships as you advance through different levels in the game.

No strategy game, especially turn-base strategy can be played without real players. Besides artificial intelligence you can have battles with other diehard fans. Being diehard fans is a vital element of the game as only a diehard fan knows strength and weakness of every Star Trek character and therefore can have an unbeatable team.

Space games To Shoot Your opponents