With time RPGs have covered a long journey and now the sub-genres like Action Role-Playing Games are getting such wider as once RPGs itself used to be. But that’s a good thing, as now gamers have far more options for a specific category of genre then they want to have in the past. Action RPG Games are no non-sense and bears a huge majority of gaming audience. For those hardcore fans of RPG, we have listed some Best Action RPGs for Android platform.

Make your team of six Hero Warriors and get into the journey towards an ultimate evil boss fight. There will be many different items you will find on your way and by collecting them you are contributing to your ultimate goal. There will be many strangely looking enemies, you will encounter during your journey while passing by different places. Gather armors and precious stones as many as you can and strengthen your team for the final fight. 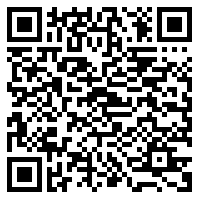 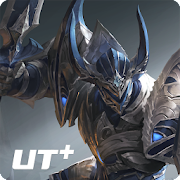 The bosses gonna demand some real power stuff to defeat them. Therefore, get a bit of practice with your team of six. You can also horn your gaming skills in 1 vs 1 mode. It means your journey must be long enough. Be the legendary Hero and eliminate evil from the world. Create a tactical plan to win tough boss fights.

You are a gangster in a crime city who has to make his name in the underworld. You gonna be a part of some big gang and by showing up your skills, you gonna rank up high in the gang. There will be mafia and other neighborhood gangs you can join. There is a lot of stuff to do around like collecting ammunition, guns, killing enemies and getting some loot for you. See also: Hack and Slash games

Struggle hard and you can have a super-car soon in this top action rpg game. Live like a gangster and have lots of guns, shooting and gang fights. The city gonna be a violent, brutal and dangerous place for you so be aware of people around you. Your mission gonna test your shooting skills and how cleverly you can perform them. Step into this virtual criminal world with lots of real-time gang leaders, bosses and God fathers. 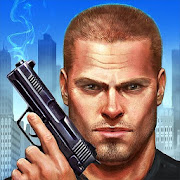 Apart from some third person Action Rpg traits, this game is also a tower defense RPG. Here you are the maker and defender of the tower, first in the game, you have to choose one from three races and use your strategic skills to become a winner on the battle field. A constant waves of enemies gonna come, sometimes back to back but you have to stay strong at your place and let your enemy know you are not a sitting duck.

You can join hands with some ally who can defend you in the time of need. But you also gonna need your own army full of different creatures and soldiers to stand by you. The army need to be trained well to show up some real courage on the battlefield. There will be goblins, knights and giants in the game and you can use these creatures to build up an unbeatable army. 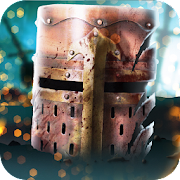 Dig deep for the precious items or collect them on the way while enjoy your journey in this fantasy world. You are an adventurer, seeking thrill in life but beware as you can run across fire-breathing dragons. The items you collect will help you to buy the tools to make your journey more easy and fun. An adventure action RPG usually every gamer wants to play. 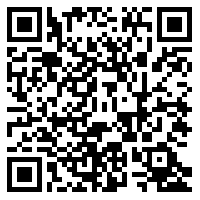 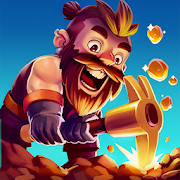 Chase monsters and fight them like the silver armored knight. It is not just the monsters you are standing against but demons will come in your path too. 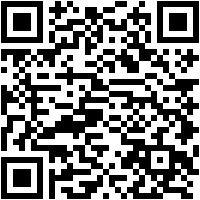 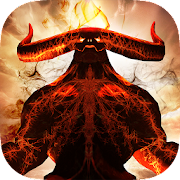 You are not a survivor but a Hero who is a savvier and protects other from the immense destruction of monsters. The World 3 can be labelled as a Hero action game obviously with lots of fantasy world adventure.