When it comes to gaming, tablets seems to be the perfect device because it is in the development phase of their life cycle and at the same time has much better space for game controls and higher screen resolution for the graphics as compared to its competitive latest devices such as smartphones and smart TV. Although most of the games on Google Store supports only the smart devices as tablets have not drawn much attention of the developers but due to its powerful processors like desktops and ease of portability like the phone, they are the ultimate gaming console of the future. Therefore we have compiled a list of best Android games for tablets. 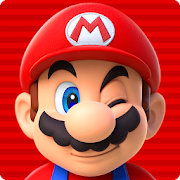 Being a pioneer as a popular game and icon of the video gaming, Mario has always been one of the favorites of game lovers, no matter which generation they belong to. After being hit on Sega console, it has made its way to the smartphones and tablets. Mario Run is the upgraded version of Mario that has been introduced to the tablets. It is a great fun to play Mario on the bigger screen of tablet with easier controls as compared to that of the devices. Although the game is free to download on Google Play Store yet you have to buy the premium version to unlock further levels. 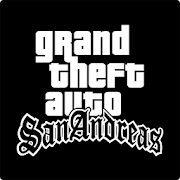 The GTA series has been a block buster hit previously on the PCs but could not do well on the mobile phones. It does not mean you can not enjoy the great GTA Vice city or San Andreas on your latest Android device because these are available on Google Play Store. Although playing Grand theft auto series on phone is a great hustle but tablets can revive that amusing feeling you used to had while playing on the PCs. Even if you have not played this amazing game you should not miss the chance to play it on Android tablet.

As most of you have already know that GTA series games belong to the simulation genre of games. In this, you will play the role of gangster and get the chance of shooting with guns, driving cars, tanks and flying helicopters and jets. It is an amazing fun in which you live the life of a gangster with precise details of the daily routine such as going to the gym and even getting your car fix. 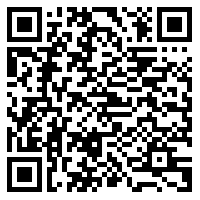 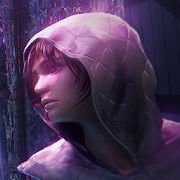 This game is fun for tablet users as this is based on interesting story-line in which you play the role of a hacker who has to help a girl to escape from the people who have abducted her. Republique also includes the situation where you get the chance of making new tools to further proceed. It is available in multiple episodes and you have to pay for each episode separately. However the first episode is really cheap to buy.

The graphics are superb and seems unbelievable for a tablet. But it seems that this has raised standard for the Android tablet gaming. The controls and soundtracks are also equal in the up to the mark. 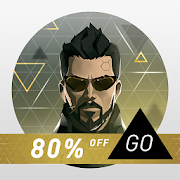 A mind-blowing puzzle plus strategy game for tablet users. In this, you will be played as the character “Adam Jensen” who is a security officer in biotechnological firm and his job is to protect the valuable technology and experiment results from the theft. In the game, you got to do it in a puzzle like scenario where everything seems very systematic yet eye-catching appealing.

Deus ex go has breath-taking graphics which makes it add into our list. For a big screen like tablet, graphics is a really crucial factor. However, the unique thing about this, is that it includes characters, images and everything it displays, it does it in a very interesting way. You can enjoy different levels of the game where you got to compete against your enemies and each level has its own difficulty. 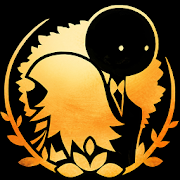 For those interested in the music, deemo will really be their first choice. You will be shown consistent waves of rectangular shaped button coming towards you and you have to press the one exactly front of your finger and close to you. It may sound simple as it is in the initial stages but as you passes them, things get a really bit messy. But don’t think it as a weirdo game as you press each button with a specific timing you will get heard of really mesmerizing and calming music.

Deemo is highly tablet optimized and works well with the touch screen. The graphics and the soundtrack which is obviously the music makes you listen, both have unmatched. Although initial level of the game are free which include 40 levels, while the premium version contains 70 next levels which makes the total of 110 levels. It is a really amazing approach towards gamers for unlike any genre it mostly entertains you using your listening sense and with so many different tunes which it seems is being played by you. 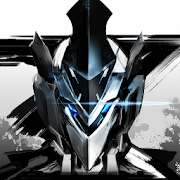 It is a fabulous adventure game in which you got to kill ferocious alien creatures that you will kill with amazing and high-tech weapons. This seems to be played at some space station and therefore can be seen as an alien game. Implosion has decent graphics for Android tablet while the background music also sounds good. This is so full of characters, creatures, machines, structures and the strange places of the surrounding.

It seems really very appealing for those who demands thrill and constant action in the game. You will never get bore while playing it, having numerous levels.