Now after installing it to your TV, you may wonder which Android TV box apps to download first because there are so many available on the Google Play Store. Check also: Tv Remote control Apps

So, here troubleshooting your problem, we have come up with best Android TV apps list. The list carries top Android apps for TV box that you should download first and almost useful for any Android TV user.

Red Bull TV is a TV box app having the outgoing approach. If you have ever thought that being surrounding by so many gadgets and screens around you, are dragging you towards unhealthy lifestyle then Red Bull TV gonna change everything.

It will let you know all the sports events all around the globe happening, so you can go there and enjoy yourself if it is in your city or town. Not just athletics but also include Motor sports, you can have what you can name. Although it is equally beneficial for all TV lovers out there but sports enthusiasts would get a bit more excited when they will first have this amazing user experience. Obviously it’s a must have for every sports fans but even more necessary for the regular gadget users. 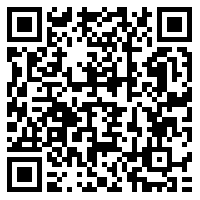 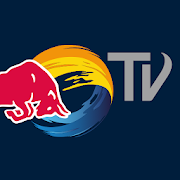 Twitch is like a paradise for gamers where they can’t just interact with each other but can show the live streaming of their Video games too. This app is a totally unique concept and too good to ignore for your Android TV.

It may be a frustrating feeling when you can’t get over a specific stage in a game but sharing it or getting guidance from other gamers like you out there, is so much fun. You are not just sharing the gaming do & don’ts but also the love for gaming itself. Try Android gaming controllers 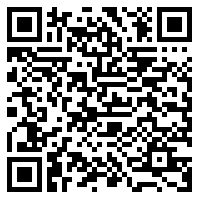 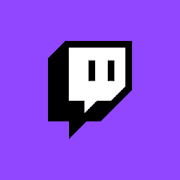 To be happy and to lead the live you want to, learning plays a very significant role. And here Ted can help you out. With the talks of Masters and geniuses all around the world, you will be overwhelmed by the magnificent ideas and unheard novel concepts. These are not just talks for entertainment but some really serious lessons of live extracted from a large amount of working hours from the work of these geniuses. These 2000+ videos are master piece of original ideas that will change you into a superhuman.

Ted is the most productive one in our list of apps for Android TV box. 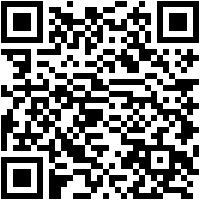 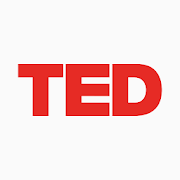 Having an app nearly for amusement would not be a bad idea if there are too many productive applications in your TV box. As there is no point of having a TV box if entertainment is not your thing. See also: Movie streaming Apps

Hulu will turn your TV into the ultimate Android streaming box because with the Hulu, you can have an access to any TV series at anywhere anytime. From now you would not miss your TV shows because it can record it for you in your cloud which you can later watch. Hulu is a complete box of entertainment where you can see current and past TV shows and any of their seasons. 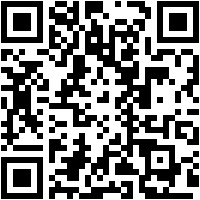 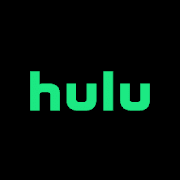