Among all army Games, Artillery is the one with the most fun. Who do not want to fight a battle in a tank, like the Brad Pitt in Fury.  Most gamers especially boys are fantasized by more powerful and big weapons and that’s what artillery games provide them the best. Here are some awesome Artillery Simulation games that you should try.

If you are a tank and heavy machinery geek, then this is too good to miss. You will fight full on tank battles with other online players. The fun adds up when you need to do this in a unit of 7 vs. 7 battles, which means there are 14 players participating to a dangerous battle. You can improve your tank and get the chance to fight from Germany or China. There are more than 20 battle fields you will fight in and there are two hundred mind blowing tanks to choose from whereas you can play the game as a single player and get bonuses and rewards for accomplishes several challenges. World of tanks blitz is real battle of tanks you must experience.

A great artillery strategy game that takes battle in a vast ocean where only land is the limit. Create your own platoon of ferocious battleship that would be loaded with heavy weaponry. There are several different map areas where you can fight battles and destroy your enemies. You will also have radar via which you can detect your enemies and can destroy them. You will also Conqueror Island which means the game also includes some land too. Artillerists hardly has any match you can find in the tank artillery genre.

The game revolves around the terrorist organization and you have to protect the world from their destructive elements. Modern command is about clearing areas and the countries including the continents of Asia, Europe and America. You will be the one who has to create the unbeatable perfect army that can stand against one of the most terrorizing militants in the world.

Play different challenges, missions and get new weaponry. You just not have to clear different regions from the control of terrorists but also have to protect your own bases from them. This is full of impressive artillery and is strategic in nature. If you are a fans of army games then this is the must have.

World conqueror 2 is close to reality war game based on the event of World War 2 and Cold war. But before playing the cold war you have to complete missions and fight battles of World War 2. It is your choice on which side you want to be on, either on the side of axis and allies. The artillery from army air force and navy makes it unmatchable, ultimate World War game.

The type of weaponry concordance to the nation you are fighting along-side makes it too close to reality. It would not just teach you about machinery but about War history and strategy. You will also see in action different generals including Patton and Rommel. It has impressive graphics with great detail orientation. While the battle fields and surroundings you fight changes with every single battle.

Battle of the Bulge

A full of tank battle game that revolves around the historical event of World war 2. Your skills for strategy making as a General is up to test. Be a part of axis or Allies and prove your competency as a solider and commander too. With lots of World War 2 classy ammunition, tanks and other explosive weaponry you will really love this tank game if you are a fan of heavy machinery. Make your way at the very corner of Europe by fighting till the death. 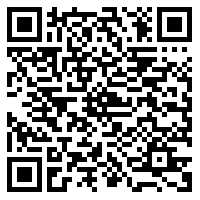 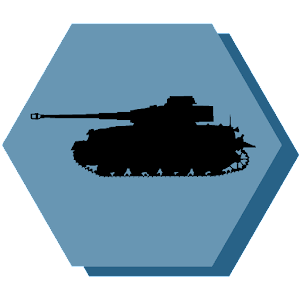 We live in the time of 1941 World War 2, although its another Android artillery game based on World war 2. But has a bit different approach with greater number of weaponry. You will have human resource, grenades, guns, tanks, bombs and even fighting jets that will drop bombs on your opponent. Fight in the very winter of 1941 by either being a Russian General or a German one. Lots of strategic missions to overcome and hard to tackle game. With its close to reality approach it may awake the hidden warfare military genius in you. Take part in this visual art of warfare and see how good you are in it. 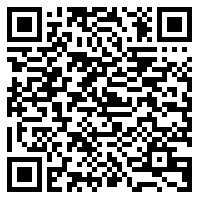 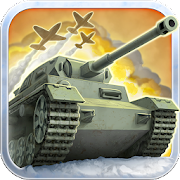 One thought on “Artillery Games To Fight Battle with Tank”