Today we gonna talk about some pioneer Android Ar apps that would lay the foundation of this future oriented technology. So, be the first to feel the future and see how today’s augmented reality apps works and how they can be improved. Check more: Best survival apps

I remember learning about plant section in biology was such a hectic task for me in school. As there are so many terminologies related to subject that one gets lost into them, instead of grabbing the biological concept or basic idea. Concepts like dicots & monocots, flowering and non-flowering plants may confuse you once you start reading the basic differences for the very first time.

Fortunately with arloon plants, you can see the entire biological process happening in front of your eyes as if it is your own garden. Arloon, an augmented reality app for plants education, that will bring the best of any botany class. You would be given a garden where you will see your own plants growing after you sow some seeds. This will definitely clear the most simple but confusing concept like why some plants love shade while other wants to be in Sun, or why some plants are annual and other are perennial. If you are a parent then there is hardly any better substitute than this to make your kids understand about plants in a better way. See also: Apps like snapchat

According to my personal opinion, AR GPS is a best ever augmented reality app. For it is more attached with the reality and with the particular practical task of driving. By joining this, 3D augmented reality navigation facility, it feels as you are in car racing game and you don’t have to look at the screen or listen the instructions to make your next turn while driving. Everything would be in front of your own eyes.

It also helps in remembering a specific route in far better way.  A future like idea of being navigated by giant arrows in air and personally it reminds me of the car game “Midnight Club”. 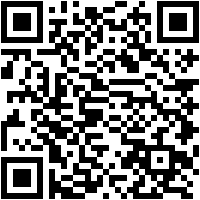 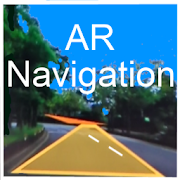 Visuals are stronger to stay longer in your memory than words or sounds. AR Flashcards has designed upon this principle to educate preschoolers with state of the art technology. As children are more sensitive to attractive visuals and do remember it far longer than an adult.

Here flashcards would show an animal popping out of the flashcard and the letter with which its name starts will be pronounced at the same time. In this way, kids will learn alphabetic letters and about animals as well. A new generation teaching method for new generation kids. 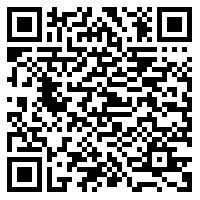 It will take you to the world more look like a Star Wars movie. And it is not just amusing but extremely educative too. In ancient time, travelers used to study astronomy to find their direction while travelling. Now today we know about stars and galaxies more than just an instrument for identifying a direction. The galaxy and the space around us is so gigantic that once we start learning about it we feel like a tiny sand particle on a sandy beach. 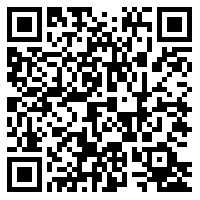 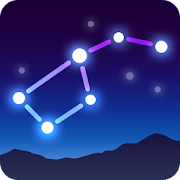