MMORPG is the perfect genre for the casual gamers, who don’t want any particular end. If you are fond of dragons and archers then MMORPG is the genre for you. Following are some most popular and best Android MMORPGs you must play on your phone.

Celtic heroes is the best and free to play MMORPG in which you will have so much to do, from the endless campaigns to the competitions you will face against opponents. Most of you will have a superb clan and you have to choose from one out of 5 class groups. There will be many online multiplayer whom with you can chat and can trade too. Celtic heroes in itself is a perfect life where the things work almost the same way as they do in real life. It has so much of the quests and adventures to offer that you will never get bore of it. You will also enjoy Player vs. Player battles and a bit of customization. 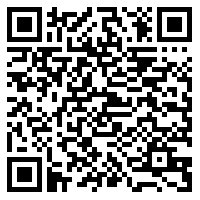 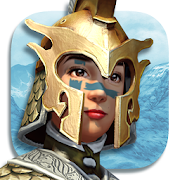 Dungeon Hunter 5 is the best MMORPG for Android with lots of characters, items and adventures to go on. You will have more than 1000 items in the game along with about 200 Minions and you will enjoy it with 3 players at a time. It is full of quests and adventures which will be shown on your leader board if you will do well. Dungeon Hunter has many modes you can play. You will have legendary superheroes’ power and great armor & weaponry. And can use these resources to participate in the daily and weekly events. You can also challenge with an online friends of yours. It is the perfect package of epic adventure with monsters. 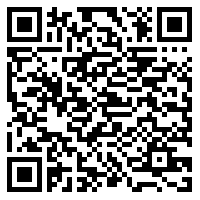 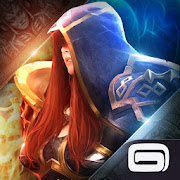 Soul Guardians is for all MMORPG Game Fans who never mind playing fantasy card games and action games. This is about protecting Midgard from the evil forces, to do so you need a bunch of pretty serious powerful cards. You can fuse some of your cards together and can create some good one too. In this top MMORPG , you can also challenge your friends on PvP mode and can defeat them with the rare cards you have collect. It has 20 characters and many challenges to overcome. For all fantasy card lovers, I want to suggest this game. The world has drawn into chaos and you are the one who has to fight against the demons to save it. You will be loaded with high tech equipments to fight with and some others aid too. There are so much different classes and characters in this that you can hardly get your eyes off the screen. The characters include warriors, wizards, knights etc. If you get tired of playing with artificial intelligence then there is an option to challenge other online players. 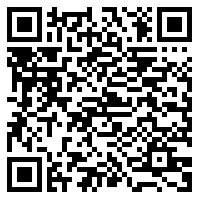 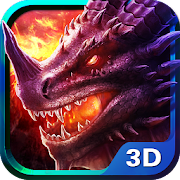 Kingdoms at War will drag in some brutal disputes between clans and you are the chief of one of them. Now it’s your duty to think for the people of your clan and give them better protection against any other rival clan. But it is not that easy at all because for being Massively multiplayer online, there are hundreds of other clans out there seeking chances to invade you. But don’t worry you have great chances to raise in power.

You can create strong alliances with other clan players and make sure no one thinks of you as a weak target. Apart from the wars, there is so much more you have to take care about like building a clan and managing resources in the most effective way possible. You gonna have some pre historic creatures to fight alongside you and that would include cool dragons. There will be some strange ancient weaponry like catapults that help you throw giant stone at your enemy’s forces.

Before war you can scout and analyze with which competitor to battle and who to avoid. Because the person who wins the war is not the one with more power, but the one who knows when to fight and when not to fight. A Strategy MMORPG game you want to hang out with for sometime. 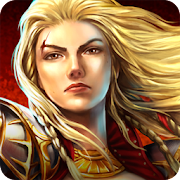