Nowadays, what you can get out of your smartphone’s camera depends on the app you are using. Due to the social networking sites and other internet websites such as YouTube, Pinterest and the Instagram, cameras have gotten more important in a phone than they used to be. Mobile phones companies are competing on the performance of their cameras.

But we are today discussing about the thing that we can change about our smart phone’s camera and obviously it’s not the camera’s hardware component. It is actually the software, the App that makes your phone camera to work at its best. Following we are mentioning few Best Camera apps for Android. Check also: Best Fashion apps

Candy camera is one of the most popular Android camera apps that has more than dozens of features in it. The features such as lipstick, collage feature and many stickers are few of many reasons that made the hundred million plus downloads happen. It’s several editing tools are also known for their best application. 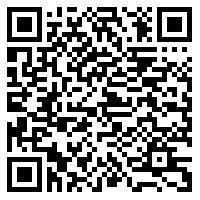 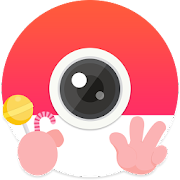 Camera360 ultimate app is one of the Best Smartphone Camera app with several editing and many other features. Stickers and adding animation to your photos are one of those. Its filter start working even before you take pictures. There are so many novel features and the tools that sometimes it feels like there would not be many people using them all.

Google camera is one of my personal favorite for its features, using which you can take snaps while making a video. Although, it is by default in the Nexus devices still it is worthy of installing if you don’t have it. It allows you to take your pictures as fast as possible with the least amount of pre-snapping processing for focus. Whereas it works best for its features of HDR, Panorama and Photo Sphere. Check out: Personal assistant app

Open Camera is an open source application, which is the best thing about it for Android and other app developers. Actually it is something which is more of a professional thing. It includes features of adding external mic with it and manual controls makes it a good choice for those who are newbies and want to do some professional work with the camera app such as making a video tutorial for YouTube. However, its voice control function also works well and make it more convenient to use. See Also: Make Money From Android Apps 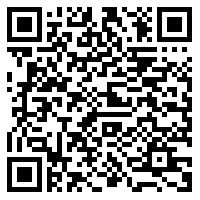 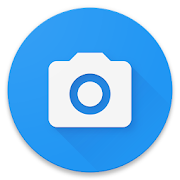 If you have some passion for photography or want to take some pictures for your online blog, Pixlr is the choice for you. It is a free camera app that allows you to use wide range of tools and several visual effects. Its features such as the heal focus that would adjust the focusing of the picture automatically and splash when adjusted to auto correction mode. This makes it the best photo app for Android that gives you an ultimate photography experience.

It also allows the users to put the text of their choice and it has an inbuilt professional gallery that shows each of your picture with its file size on a thumbnail.

If you are looking for an application that is specialized in selfie then BestME is a perfect app for you. It allows you to use multiple filters and blurs for your selfie pictures that will give them a breathless impression. It also possesses numerous emojis and the stickers, which will make your selfie better ready for the social media sharing. 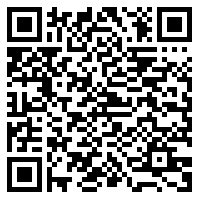 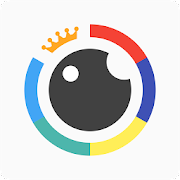 This is a Camera App for those users who want it simple. It allows you to use your Android camera with the least effort. As it is an upgraded version of its past application that has been introduced to some previous Android versions, therefore it is better equipped with many cameras and video making features. It is simple to use, it does not mean that it lacks that multiple features makes a camera app great.

This is one of those Best Android Camera Apps that are known for their huge bunch of features. The features range from video and picture editing to special photo effects. It allows you to see its amazing special effects and the features on your pre-captured photographs and the videos. Camera Mx has tab to zoom in and zoom out features and other small features such as timer.

It has everything what a photo editing geek wants in a camera application and the best part is that you don’t have to pay anything to use. Read Also: Smart Tv Android Apps

Proshot, as its name says it all, it’s a Pro camera app highly targeted to Professional Photographers. Either you are a photography enthusiast or a beginner towards a professional photography career then Proshot can help you out. It has several features you will only find on a professional camera application such as changing compression level, having group photos and burst shots. See also: Tv box apps

In my opinion it is best camera app for Android devices.

You can change your photographs into the small pieces of art using this app. Prisma is an App that comes with several editing features and photos filters that can make your photos far more different by giving them a more artistic look. If you are an art student, or even just an art lover then this is a mush have for you. 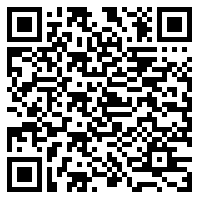 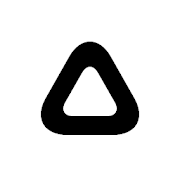 It can help you to change your skin, eyes and hair color, helps you to make your photo far more eye-catching and attention grabbing. Cymera comes with amazing editing features which make it stand out from rest of its competitors.

Brushing and drawing on the pictures is one of its amazing editing features and may be one of the reasons for its 200 million downloads. I don’t need to write anything more, the number says it all. See Also: Best Car Apps

Retrica comes with more than 100 filters and special effects yet it is simple to use. It is an application that is popular among the most of the users for reliability of its features it presents. Although, this free camera app has almost same features offered by other applications but the quality it provides is quite different. 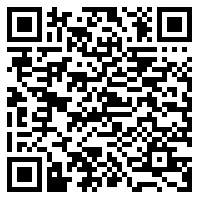 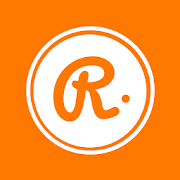 VSCO Cam is known for its remarkable photo processing technology that provides the pictures tuning at its best. It has all the features such as filters, editing, sharing etc, which any other camera app bears. 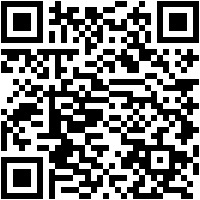 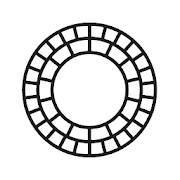 If you love sketching or drawing things then you will surely love the paper camera application. This is more of an elaborated Camera filter than just that of an app because it specializes and known for converting your pictures into a sketch or drawing on a paper. It also includes further features of changing the colors, brightness and contrast to your pictures.

If you want to capture a moment as a memory than just a picture, cardboard camera application serves the best for this purpose. To use this, you need a virtual reality headset and Google cardboard which will allow you to take a 360 degree picture and while capturing the picture you can also record sound with it. This is the best way of capturing and living a past happy moment.

This is a guidance app that helps people to have the best camera shots for they are new to their phone. It provides with two squares on your screen when you are about to take a picture and when you place the one box right above the other one. You will have the best shot you can have of your surroundings because this application analysis the surrounding and guide you to have perfect shot.

The topographies it provides such as composition grids options and EXIF viewers are the examples of its some of the most novel features that any camera application can possess.

For funky creative and imaginary people, this must be most suitable app. While it bears all usual camera specs and the filters, its most amazing feature that brought out the creative being in you is the face distortion and GIF creation mode. I always been a great fan of funny GIFs and it fills my urge of my fantasies about making a perfect funny Gif.