Clickers are simple, fast pace, less time-consuming but can be highly addictive. The Clicker genre originated from the small and simple web games and gradually developed into a reasonable smart phone genre. Its specialty lies in its user-friendliness using which a toddler can play it. Idle games are eye-catching and quickly changes the scene which adds the trait of being user engaging. Android Clicker games are so successful that it has majority on Google Play store.

Therefore, it is hard to pick-up the best one without giving try to few of them. To make the choice of a clicker game more convenient for you, we have mentioned 5 best clicker games for Android.

In Tap Tap Infinity, you will fight against monsters and upgrade your superheroes along with the other up gradations. But unlike any other game, you will use the monsters and the bosses as your associates, after defeating them. It’s about conquering and advancing, you invade your horrible creature enemy and use them as a weapon against further evil bosses. Although there are many of such games having the same story-line and game play but hardly anyone has such simplicity of controls as it does. 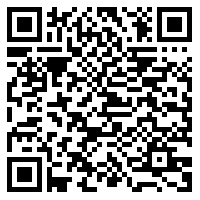 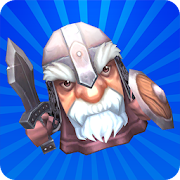 This game is for all those who have a visionary and an entrepreneur inside them, waiting to be unchained. You start from a small, “no one” kind of a restaurant and grow into a billionaire restaurant chain owner. Initially you will make your burgers and sell them yourself. As you grow you would expand the size of your restaurant and increase the number of your employees too. If you would do it perfectly fine, soon you will be able to earn fortune out of this burger business. See also: Top down Shooter Games 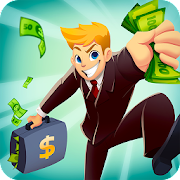 The decisions you will make in the game are very important and will consequently affect your success in the game.

It is the simplest strategy clicker game so far with unconventional story line. Due to the consistent industrialization, the man’s greed has turned our home (Earth) into an unhealthy planet to live in. Now you have to find some other planet with oxygen and water. Not just that but have to transfer people from the Earth to the planet you have just discovered.

In this tapping game, money does grow on trees and in such quantity that you can do the farming to grow more and more money. Grow money tree farms and orchards that will grow money for you and will make you richer with every passing minute. The fun part is that it will literally rain when you tap the money tree. So grow your money plant into a tree and be happy. 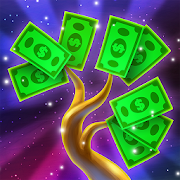 Making a city was not this easy, as it is with this clicker game. There will be farms, castles and other buildings you can unlock. Whereas there would be buildings you have to build and can make a city of your own. Get people hire and use your assets to run the entire city. The city would have its own bank and other such independent institutes. So go clicking and build a magnificent city. Check also: Best Zombie games