An ancient assassin and modern day fantasy, ninjas have been part of our comic books, animations, movies and games. It means we all feel a sense of fascination towards them. Although we can not become a ninja, but there are pretty cool ninja games out there that can put you in the role of a ninja. Fortunately, there are some really remarkable ninja games you can play and most of  them are free.

Clumsy ninja is something new to the viewers who had gotten bored with the same repetitive reactions a character usually shows in the game. It will give you some new expressions and responses every time you do a task with him. Actually you have to train the ninja and the more you play the better he will become. You have to make him win different belts as he gradually proceeds in the game.

You will make him travel different places where many challenges are waiting for you both. As you overcome each challenge, an item will unlock and there are about 70 different items to discover in the game. The ninja will also meet new characters and learn every time he ran across, a difficulty or an enemy. It is a real fun 3D game to play specially for ninja lovers. 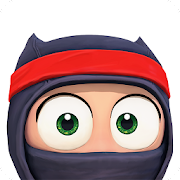 NinJump can be categorized as an endless running game but instead of running constantly the character  has to jump. You have to jump to climb wall full of hurdles and enemies. You can jump from one wall to another by just tapping and avoiding harmful hurdles with your great ninja reflexes.

While climbing the wall, you will encounter bombing birds, squirrels and other enemies but don’t worry you will have shurikens to deal with them. NinJump is a free ninja game perfectly suitable for casual gamers. 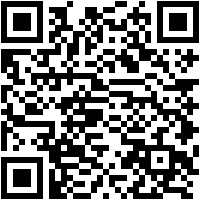 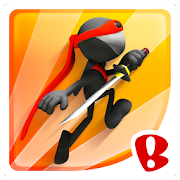 The ninja turtles game has appealing story line where teenage mutants ninja turtles are kidnapped by Kraang to create more  clones like them for an army. While Leonardo has no choice to make a team by searching ninjas. Select look alike turtles from other Earth’s dimension and fight to face out the evil. Although it’s not a proper ninja game but technically ninja turtles are turtles who are ninjas, their weapons and the way they fight entirely belongs to ninjas yet they may vary in culture.

For being in New York City, they are American ninjas who will fight villains, bad guys on the rooftops and at other interesting locations. There are about 7 different chapters in the game and to unlock each one you have to start from the beginning. A great ninjas game for Android with awesome story-line, variety of characters and lots of action. It has lot of stuff to keep you grabbed. 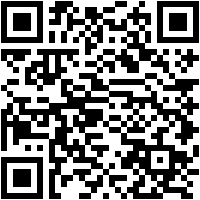 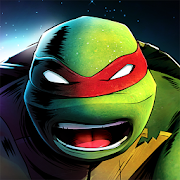 Besides being a ninja game, it belongs to free endless running genre where you run for your life. Actually you are a ninja with unbelievable agility and have to run away from a black panther. The game has taken the endless running scenario to a newer level of game engagement, as endless ninja running gets more exciting if there is a blood thirsty dark panther after you, instead of cops and chimpanzees. What you can do? Jump, slide or change direction. The interesting part is you are not running in the wild woods but on the subways which makes it more visually attractive and unique. 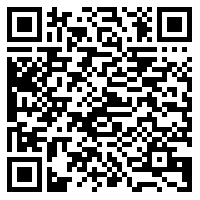 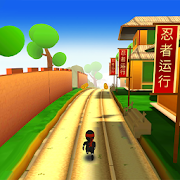 You never thought that a ninja can be a better bike stuntman. But he can, because he fulfills all the physical demands require to be the ultimate biker. We have seen it in the ghost rider movie that how extra physical strength and skills can change you into a stunt legend. The stunts are so interesting that you would want to do them again and again. Ninja Bike Stunt got some pretty high number of levels. Jump and fire or do whatever it takes to complete the challenge. Be ready for every situation and everything that the game throws at you. 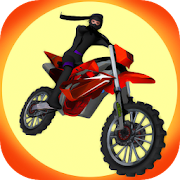