It seems to come out of a Hollywood movie in which you act as a secret agent and kill your enemies. Sniper shooter has everything what one wants from a top sniper game, shiny black guns, stunning sound track and lots of the targets. What makes it a better gaming experience is the tutorial mode which guides you about the game play. It has other guiding features such as map and other beginning indicators.

This game has much more to enjoy like its squad shooting and battle mode. Don’t worry you do not have to shoot many different targets with the same single rifle which would make the game dull and boring. As it comes with the huge variety of ammunition. 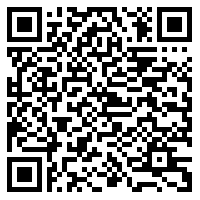 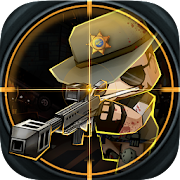 It’s not like any other sniper but one with the terrifying army of the zombies. It is one of those games that wouldn’t just give you the thrill of shooting game but also the adrenaline rush of a critical situation. The story line is simple you are a sheriff and stand against the zombie supremacy. You will have several different types of rifles which you can use against the zombies but let me tell you will first get overwhelmed by the large number of zombies. 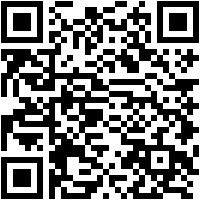 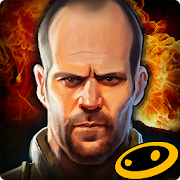 Good news for Jason’s Fans, it not only contains the voice but also a character of him as a para-militant. You will be a member of Jason’s small team of shooters and have to battle against the bad guys. There will be too much of explosions, car shooting and targeting enemies that will keep you engage for hours. Like all remarkable FPS games it also avows several different weaponry using which you can face out the enemy.

There are hundreds of levels you will find interesting while there is a constant upgrading of rifles and other weaponry you can have while proceeding throughout the game. The only thing that I dislike about it, is that the internet connectivity compulsion. 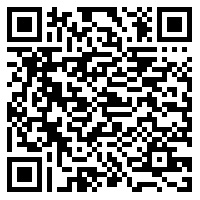 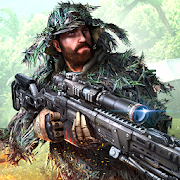 Sniper fury is known for the detail oriented environment it possess and in more than 125 levels you can see the environment changing. It never gets boring with the constantly changing missions and ammunition. Who does not want to shoot targets at an exotic location? The graphics are also unbelievably remarkable that makes surrounding environment more realistic and other special effects of storms and rains more real. Sniper fury has a very precise game play when it comes to shooting targets, as it is really close to how bullet and gun behave in specific circumstances. 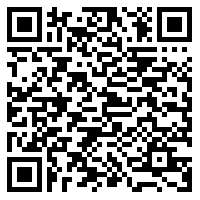 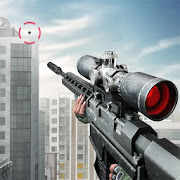 Sniper 3D is an ultimate thriller more like a movie. It has lots of guns and a huge variety of targets to shoot. You would not only shoot the criminals but your targets include zombies too, which makes it a really cool game to play. It’s high profile 3D graphics has taken it to the next level of reality. At the same time, sniper 3D is full of huge number of levels and the missions.

It also has a puzzle mode in which your shooting skills will be tested by getting you a target in the center of the crowd. It has a mode in which you have to complete your mission within a specific time frame. And if you are a multiplayer geek, then this also possess player vs. player mode, with which you can see how good you are as compared to others.

Along with its fantastic graphics, this gun shooter has easy controls which feel amazing both on Android device and the tablet. You would never feel like you are playing a sophisticated complex game instead it has the controls similar to a 2D game. 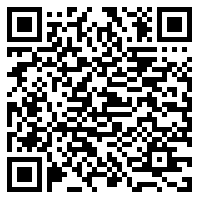 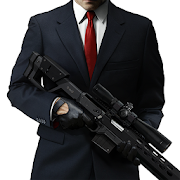 A serious shooting game based on the Hitman movie, where you have to play the role of a proficient shooter Agent 47. Unlike most of the sniper games, it requires a bit of strategy skill to get through different deadly missions and there are many of them. You will find more than 150 levels if you are really fond of some serious shooting.

It also has a unique mode called survival challenge where you have to prove yourself in the Death Valley. Along with many missions, there are 10 contracts you can choose from. While there are lots of rifles you will enjoy playing with. Hitman sniper has a leader board which will show your level of shooting skills. 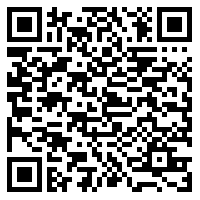 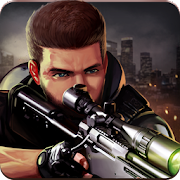 You are a silent crime fighter in the underworld of crime and you have to do it with your surpass-able Shooting skills. It is a first person shooter with a theme that focuses on crime fighting. If you are the beginner in that, you can start by shooting out small mobs and gang leaders. And with time you will encounter extremely dangerous high-profile targets.

There is a lot of happening levels with many different weaponry. You will go to have seven real-time rifles which you can upgrade later. You will be also provided 50 deadly missions and 6 unique locations. With its 3D graphics, the maps and locations feel good when you play it every time.