Most of us love survivals TV shows on different science channels. We love all these shows, may be because these are preparing us mentally for keep going in toughest scenarios. But trust me a survival app in your Android phone can prepare you for all this in a much better way.

In the past few years, the fans of survival skills and techniques have increased enormously. The reasons can be many, may be people think the doomsday is near and it can be either in the form of world war 3 or zombie apocalypse. Anyhow either you believe it or not, survival apps will be equally beneficial to you as it would be for a doomsday believer. Check more: Best Diy Apps

We are lucky we live in this digital era where almost every kind of info is easily accessible without spending much of your time and money. The same is with survival techniques; there are dozens of apps for survival skill education and most of them are totally free to use.

Now let’s see what we have gathered from all around the internet down here.

It is really something useful when you need to tie a knot for preparing a raft with wood planks, temporary shelter in forest or for setting up a trap for food. Learning about tying the perfect knot according to your need is a skill one should master to be a survival ninja. Check also: Security apps

Even if it’s not about being professional, your life may depend upon these knots if you are crossing a deep valley between two mountains or raiding a raft to cross a stormy river. Even in the survival TV shows, experts like Bear Grylls emphasizes upon the importance of tying the right knot. This skill is so important that it has been taught to soldiers, firefighters and mountain climbers.

Survival is about going through a deadly situation without getting yourself killed. It means health is the most weighted factor when it comes to survival. Cures A-Z is not just a survival app but also an emergency app too, for it can prepare you to make medicine from the natural resources around you.

You don’t know how useful it is if you get lost while doing hiking or if your plane crashes on an abundant island. We humans need medicine and many of us, at some point of a life been on serious medication. Can you imagine what could have happen if such a person would not be provided his medication? But with it, you can create the best substitutes and alternatives of synthetic medication using natural resources in a survival situation. So, it would not be wrong to say that it is an island survival app. 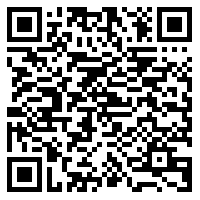 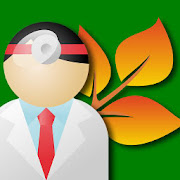 No matter which survival expert you idealize, all of them agree on the one simple fact which is natural disaster is something you cannot fight against but at least can save yourself from its devastation. This is the sole purpose of disaster alert that provides you super useful information before you get trap into a natural disaster where escape is not an option. It will provide alerts about earthquakes, flood and storms. No matter where you live on this planet Earth, natural disaster is a frightening part of every human’s life. So just download disaster alert before it’s too late. 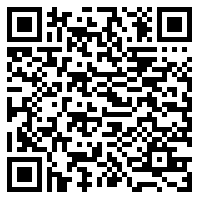 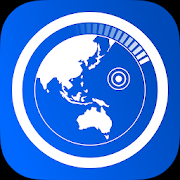 Doctor at home is a perfect emergency app that can help you tackle situations where you don’t have any access to doctor nearby especially when you need a doctor really bad. It can be a situation where you have been wandering in an isolated dessert, have been lost in a forest or may be simply you live somewhere that you don’t have any easy access to a medical facility. Turn yourself into medicine geek and learn to treat 100+ diseases without any doctor.

It would also educate you about the symptoms and causes of these diseases. Now if you are planning to travel the entire world and don’t have any money to do so, then it can be your survival partner in this plan of travelling around the globe via hitchhiking. 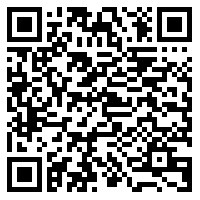 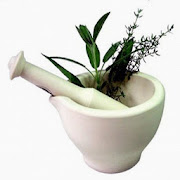 Hardly anyone can deny the fact that U.S army is one of few best armies in the world and their methods and training are really effective in dangerous situations. It is a free survival app based on the methods of U.S army and the techniques they use at the time of need. So we can say Bear Gyrlls uses all these techniques for he is an ex US solider now known as the best survival expert worldwide. Read also: Best Medical apps

Army survival manual has the techniques to deal with situations where you get serious injuries or trap in a deadly weather condition. You can deal it with all either you are in sea, Antarctic or have been trapped in the middle of a storm with some broken bones. It teach you to deal with everything what a U.S solider can. 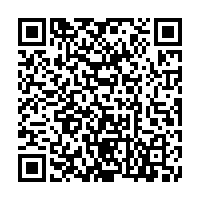 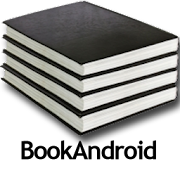