Who doesn’t want to increase his brain power but often most of us can’t find enough time for this or find it too challenging  for us? But there is a more easy and a fun way to do it, via brain training games. Yes, there are some really cool brain teasing games that can help you to improve your processing speed, memory and problem solving skills. The best part is no one will know that you are sharpening your brain and can be performed while travelling in a bus to home or sitting among friends in a boring party. Following are some outstanding Android brain training games worth trying.

Be ready to boost your brain in a more classy way with Unblock Me. You will be given some blocks that you have to slide, to get them into the right order. This puzzle game will not only improve your memory but also gives boost to your problem solving skills and specially the creative ability to see a problem from a new dimension, because all of the puzzles it contains can be solved in one particular way.

Unblock me has four difficulty modes, which makes it a suitable brain teasing game for people of all IQ levels. There are almost 16,000 levels so we can say that the game has countless puzzles to be solved or at least you would not complain of being short of the puzzles. It also allows you to go for online challenge in the multiplayer where friends can beat up each other in a more fun way. 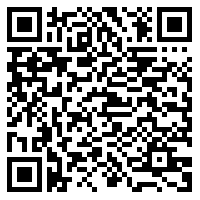 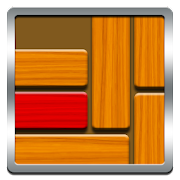 Matchup, especially designed to improve memory as it is one of the most important feature of our intelligence. A simple two players game where the cards will be turned and you have to remember all the cards in a particular sequence they have been turned down. Using your memory now you have to match the cards you own in your hand. The player who matches greater number of the cards will win the game.

The game can be played on 5×5 to 10×10 tables, therefore regardless what the gamer age is, it will entertain you. In the single player mode, you can play it with artificial intelligence, if can’t find anyone to compete with. A really brain boosting card game for all card fans. 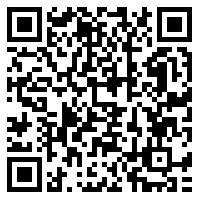 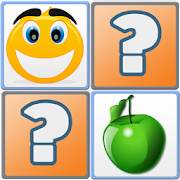 A quite challenging puzzle where you not just have to recognize shapes but remember their movements in a particular order. You will be shown the movement of shapes moving together in a specific way. Later you have to tap the shapes in the same exact order. Brain games is about memory and how you get things into your long term memory when information is constantly flooding on to you. If you are one of those people who gets overwhelm with long lectures and feel it’s too much data to remember, then it’s the ideal game for you. 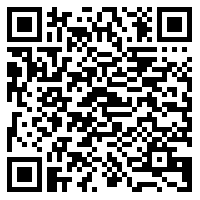 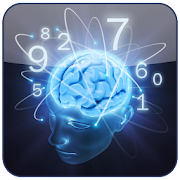 What we see, we can remember it far more than what we read or listen. Therefore, visual memory segment has great weight-age in your overall memory. You want to improve your memory, improve your visual memory. This brain improving game has a perfect memory training exercise which is unlike any other game. See two similar pictures with five or more differences. 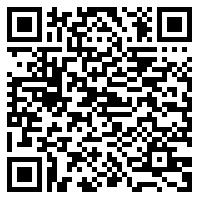 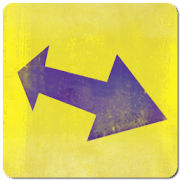