If you have been a fan of shooting games, then you will surely like the Bullet Hell genre too. With lots of explosions and bullets flying around, it will make you feel like being on a hot battlefield. Such games mostly are not very extended or complicated, you have to recognize a quality game play if want to have real fun with this niche. We have mentioned some best Bullet Hell Games for Android that stands out from the remaining.

Mad bullets, a fast paced shooting adventure which is a perfect blend of cowboy’s west and funky modern characters. You will meet the robots and ninjas as your rivals in the game, where bullets will not just create hole in your opponents but destroy the environment around you too. This gives you a more amusing game play and funny bullet shooting experience. With its 45+ highly difficult challenges, you are gonna make some real hard gun fighting to the end. If you are done with all these levels, don’t worry there are 200 more. These 200 are the interesting missions you have to play.

The gun fight will be held on three different amazing locations along with the destroy-able environment feature. So it’s a perfect dose for laughter and bullet shooting in the same simple game. 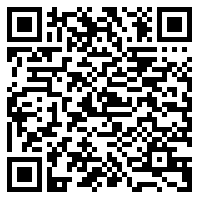 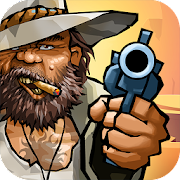 The bullet war of past famous characters that will heat up the room with thrill of action. Compete with some real-time bullet shooters and test your skills intensively. Shoot out some really horrifying monsters and creatures that are stopping you to reach the final level. There will be some obstacles too which you have to blow out with your gun. Shoot the bullets at the bull eyes and rank up your name high on the board. 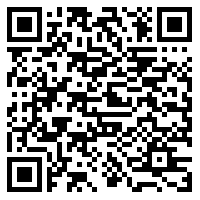 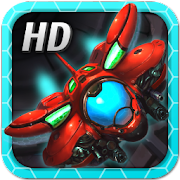 Load yourself with some powerful guns and dozen of bullets because there are some pretty violent zombies out there. You are in the era of zombie apocalypse and things are turning towards chaos and horror.

Buckle up for this rough adventure of zombie hunt and keep your ammunition in check because you never know when a big crowd of zombies gonna hit up. Upgrade your weaponry and find some to be a better survivor but zombies will also gonna get stronger at each new level. A perfect 3d bullet hell shooter where bullets are only on your side. Remarkable animated graphics and terrifying sound track will grab you into the game and gonna keep you there for a long time. Check also: Best Zombie games 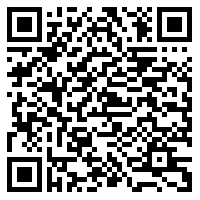 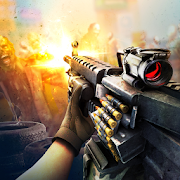 Bullet shooting gets better when done with big guns specially the one designed for the space crafts. In Galaxy Spiral Shooter, you would not do the regular gun fight but instead do a space craft shooting against the invaders trying to conquer your planet. The invaders are not just one or two but numbers in dozens. You will also have some real fast space crafts, equipped with heavy loaded cannons (like star war shooting guns). There are many other gadgetry options you can use to make your space craft while things like shield will protect you against the most powerful of opponents.

Be the top gun in Shooty Skies and show the best of presence of mind. The bullet game is about how good you are in dodging your opponent’s bullets and hitting them with yours. This is about shooting while flying your craft. It requires a lot of skills yet highly simple to learn. You will be playing via 150+ pilots, each with its own set of skills and abilities. 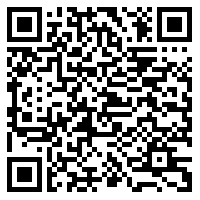 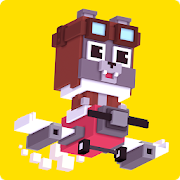