What is City building games?

City building games are games where you build a city (mostly from scratch) and take care of it as an administrator. It fits into several genres like tower defense, simulation games and tycoon games. Anyhow either it fits into a single genre or overlaps several, it takes a lot of creative juice to build your own town from the scratch.

City building games are favorite category of almost every kind of gamer. Either you are a casual or a hardcore console gamer, most probably you will like building games for being highly logical and imaginative at the same time. It is a really mind-boggling task to play any building town games. But being mind-boggling does not stop gamer from playing it, for such is the addiction factor it carries. Especially if it’s a game like Minecraft, you hardly can resist the temptation.

City building games also have a causal sub-category known as “block building” which includes wide variety of building games for kids. As they are analytic in nature and free from any violent or inappropriate content. These are highly suitable for kids who have recently started playing video games. Building block are the most common name often liked by young kids and it should be for it is a constructive game for children.

Following we have arranged some of the most acknowledged city building games. 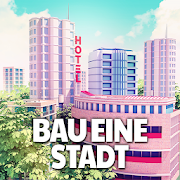 City island has really grass-root approach for building the kind of city you want to have. Actually there is no restriction that you have to build a city only. I mean you can have a village if you want to. But every player who starts building city have to begin with an exotic village, whom he will develop into a city and ultimately into a metropolitan.

The grass-root approach I was talking about lies in its way of developing a town. You have to build each house and structure of the city without any exemption. Create compounds or townships but after you will do all the development, make sure you are running the city well. By creating tourist destinations, you can attract tourists from all around the globe and can change your town into a phenomena.

Play these on the Gameboy Color emulator. 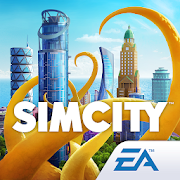 How can’t we think of Sim city when one talking about the city building games. A complete city that would expand and collect taxes like a real one. Obviously your tax amount would depend upon the satisfaction level the citizens are having with your way of administration.

Build buildings, houses, skyscrapers and public places, keep expanding your town so that the revenue you generate from taxes would grow consequently. The strategic element is the way you use your area of city to build infra-structures that can make the maximum tax revenue and have greatest level of public satisfaction. Get the most out of the specific allotted area of your city and show the world that you are real innovative when it comes to building mega structures. 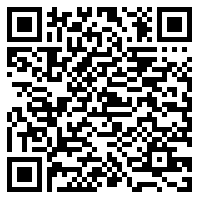 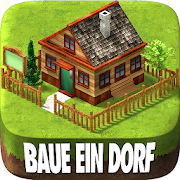 This is not a village that is under development but more of a global village having the best from every highly developed city of the world. Like any other city, you would have residential areas, commercial and public places. You would have cinemas and other recreational businesses and institutes for your citizens. You would start projects to provide the common man of your city with a reasonable job. Avoid the unemployment and earn gold by providing your citizens with jobs. Expand and develop your small town and gradually develop it into a mega city of your own. 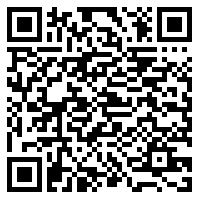 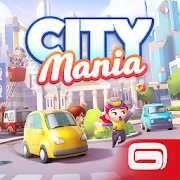 City mania is the name of city building craze and not just the city, you are an ultimate maker of everything that makes a place a city. You will create characters that would live in your town and populate it like regular citizens. These characters are your public and your job is to lead them. Provide them the best of the city ever existed on the surface of earth and they would be the best of the citizens you had ever heard of.

Assign them tasks so the development of your city escalates. Make government institutes and private organizations; build everything what makes a city extra-ordinary from iconic structures to mesmerizing sites.