Everyone wants to fight a battle in a tank and because of such craze for heavy machinery in gaming, we are providing you with the list of best free tank games.

Get into the world of tank battles mimicking in the situation of World War. A tank shooting game where tank of all around the world are standing against each other to fight for the glory. Select the best of the best tanks and give them some improvement adjustments they need. Create your highly destructive artillery by lining up the tanks which are most destructive in nature.

In this battle of tanks, soldiers fighting against each other under the flag of their country. You now have to step in the battlefield of different arenas and show them how you can drag it towards the way you want. Don’t feel weak or you will be perished from the very face of the Earth. The tank war game with some real physics and impressive graphics will give you a better know how of tank battles. Also a great way of learning about war history. 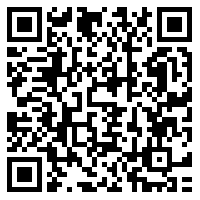 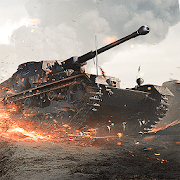 A real fast paced multiplayer tank game that gives what a player demands. Don’t spend too much time thinking what you gonna do next because that’s what you have in really limited amount. In this really quick decision-making game, you will run out of the time if you think too much about your actions. Invite your friends on the 2 player tank games for friendly shooting match that will take it towards more excitement and thrill. Check out: Action Rpg 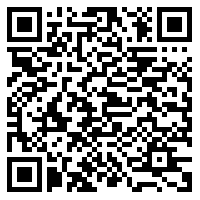 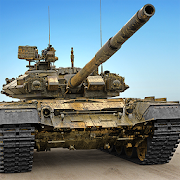 With this ultimate tank battle game, you gonna slip towards a more extreme side of the battle. Prepare your tank of fury and draw it to the arenas of world. Compete against world-wide players and prove your iron fist as a great warrior and fighter. This close to reality 3D tank simulation game will really feel you a virtual version of tank fight. Experience many modes that Android gamer get the chance of, once in a blue moon. 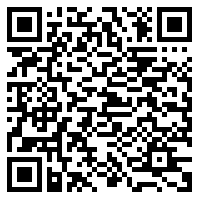 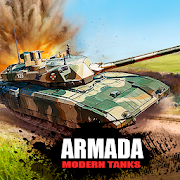 A tank war game which is completely about the ferocious tank battles on the battlefield. You would be act like more of a strategist when it comes to predicting the next move of your enemy. Remember your calculation can make a great difference of life and death, and not for you but for your entire troop. Gigantic monster like tanks throwing fire at the opponents. Even with the bloodiest battle, there comes a beautiful environment of the game and same is with the World of steel. See also: Third person shooter games 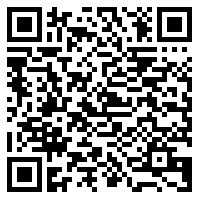 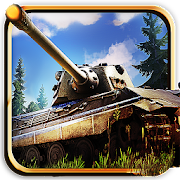 It is the perfect tank game for kids because it does not include any serious violence. Actually instead of being a tank battle game, it looks more like of a toy tank game where you guide your small tiny tanks on a wooden table against your opponent.

Teemed with 200 full to fun army tank shooting levels, where sky is the limit. For those who like having options in everything, Tank Hero has a different mode for them instead of a regular one called Survival mode. In it, you compete with in the limited time frame and the you basic aim is not dying before your opponent. 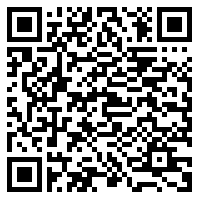 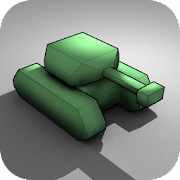