Nintendo Gameboy Color emulator worth downloading for it has a collection of some of the most popular game titles like Donkey Kong and Star Wars. As most of you have already known that Gameboy Color is a successor of Gameboy with an up gradation of Colour graphics. For being a handheld console, it sets perfectly into the category of consoles whose game can be played on Smart Phones via emulators. Although Game boy color is a bit old school but some of its classic games compel gamers to have it on their Android device.

If you are too thinking about a valid reason to get it on your phone then give a swift glaze at these some of the best Gameboy emulator games i.e, Pokemon, Prince of Persia and Star wars. May you have found this reason valid enough to download a GBC color emulator on Android. Or even if it’s not the case up till now then viewing this list of Android’s Gameboy Color emulator may change your mind. Check Psp emulators to run its games on mobile.

My OldBoy, a GBC emu that is known for novel features it offers. Either fast forwarding your game or saving it anytime you want, you can do it easily. You will hardly ever have difficulty in resuming your previous gameplay. Other features include sensors, tilt screen and cable connectivity.

It may be an emulator of a 90’s game console but is fully equipped with all the modern features and specs. 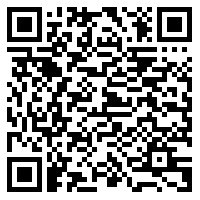 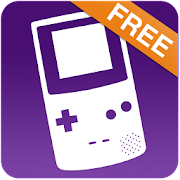 Like any of its competitors, you can save your current advancement in the game but it offers too what many don’t. It’s the cheat code feature that makes it stand apart from any others Android GBC emulator. Virtual keypad makes it more convenient for using cheat codes more frequently and quickly. If cheat code is a must element of your gaming then may be GemBoy is the best GBC emulator for you. See also: GBA emulators 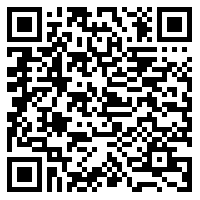 For those of you, who try a new game console every now and then, must have heard about John GBC emulator. Probably it is the best Gameboy color emulator for Android. It may seem like I am overrating it but the reality is entirely opposite of it.

John GBC comes with fast paced Gameboy color experience where you can easily find the game you want to play among your huge reservoir of GBC games. Along with saves state and turbo buttons, John GBC is a real gem. With Bluetooth, you can get it connect with controllers or any other hardware device. On the other hand, cheat feature is also offered to satisfy overnight game craze. Its game screenshot option comes handy when you join a game enthusiast community and want to share your gaming with other game geeks. A perfect package of all the nitty-gritty features of GBC emu, that a smart phone should have. Check out: Android GameCube emulator 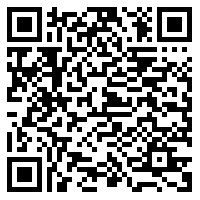 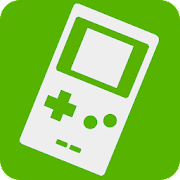 Nostalgia.GBC is another big player in the industry of emulation and possesses emulators of almost any well-known game consoles out there. It does not just allow you to avail its regular features which all other emulators have, but also offers one of their own kind options.

Not like many, rewind is the feature hardly any GBC emulator offer. Along with that, you can attach gamepad controls using Bluetooth and also can experience some cheat code gaming too. Nostalgia can be considered as a title you can rely upon for the very first try. 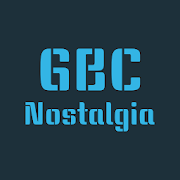