Whatever the reason may be, gamers are really falling for this game play and want more games like plants vs zombies. Therefore, we search a couple of Plants vs zombies “game alike” (look-alike of a game) that can be used as an alternative.

By elements, it does not mean chemical elements like Hydrogen and Oxygen instead it is water, fire, wind and earth. Using these elements, you gonna counter some really dangerous monsters that want to eat everything comes into their way. A much similar phenomena to plants vs zombie where evil villains try to attack you and you have to protect yourself tactfully. Read also: Games like Pokemon go

The only difference is that, evil villains are monsters here, by killing whom you gonna finish up each level. Try to do it as soon as possible because each level isn’t calibrated according to a particular time frame (where you just kill monsters for few mints) but on a specific number of monsters you kill. 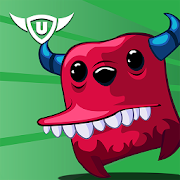 A Plant vs zombie alternative, gets a bit more exciting if it’s cute kittens by your side and you having rivalry against fire-breathing dragons. Dragons would try to steal a glass sphere from you and would have the ultimate aim of world domination. But you can’t let the world be pushed into darkness.

These cute kittens would help you to save the world and to be an iconic hero. Complete 60 different challenges in the form of levels and see how good you are in this cute strategic game play. 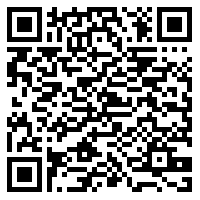 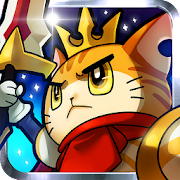 Fish vs Pirates is another game like plants vs zombies but you are on the side of fish. The fishes are led by mermaids who are in danger due to the pirates trying to kill them. You would gather fish in the ocean so a powerful opposition against pirates can be established. Whereas, to increase the number of the fish, you can yield pearls using oysters which would in turn increase the number of fish you will lead. Check out : Sega genesis emulators 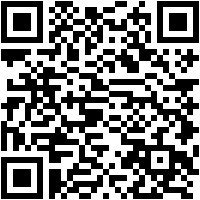 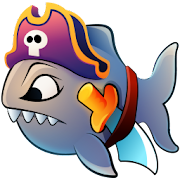 A similar situation of tower defense where you would be the defender and your rival be the attacker. Think of the best strategy you can have, because that is what can be used limitlessly, otherwise every resource in the game is limited to a certain extent.

A really typical iconic strategy game that has been spiced up with the strategic element players have to use in their game. 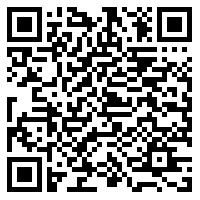 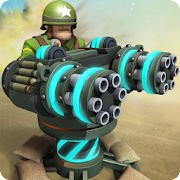 You are a military commander who is leading a troop of cute little soldiers. This animated graphic game has fully justified its belongingness to the category of tower defense. There are about 3 modes which seem like pretty much long hours of game along with 70+ unique stages.

Every coming level will bring to you some new challenges you never had faced previously. Be the commander in a bit funky way and avoid serious blood shedding (as it doesn’t have any), though the game has not left any aspect of a strategic game. 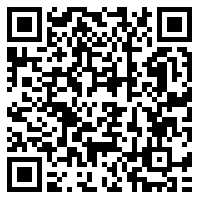 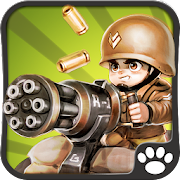