Even if we all know that ghosts are not really, someone who can kill you. Yet it is a real hot topic even in this high tech digital era. You have seen several TV shows and movies in which a group of friends or a family gets to a haunted place where they got murdered, one by one by some paranormal creature. There are several teenage TV show doing well on the subject and it’s a really good topic you can choose to make your next prank with friends. Even if you are a YouTube pranker, this application can help you get some really serious viral videos. As ghosts are something that most people believe do not exist yet an effective ingredient for an outstanding viral prank.

There are several ghost prank apps available on Android platform yet only a few get itself to the level where it starts appealing like supernatural equipment. 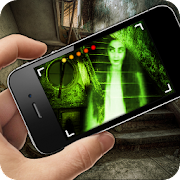 During an overnight stay at your friend’s can provide you with some real opportunity for a legendary prank you will remember the rest of your life. The Android app name Ghost camera radar can get you make your friends really scare. By showing them the real ghost under the bed or behind the curtain can make people lose track of reality, especially if there are only two people in the room you and your friend.

The application does it’s job very well with really close to reality graphics. Obviously darkness and isolation are important elements that can enhance the effect of the app. 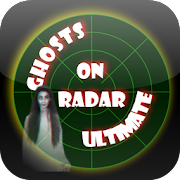 As the name describes, you can take your friends on a fake ghost hunt and detect some ghosts with it. It makes the screen of your mobile device appear cracked when you catch a ghost, while you will also hear strange noises within the phone. Doing it, in front of a child, is something one should never try because it works so real it will have destructive aftermath on the child’s mind.

While you can use it as a prank with your buddy and record his reaction, at which you both can later laugh. 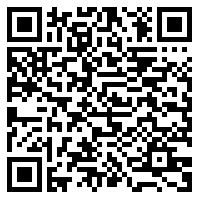 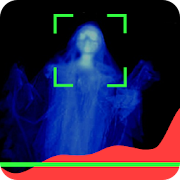 Ghost detector app has taken this ghost hunt prank to a next level.The developers have made it more convincing by adding features of electromagnetic field radiations. While you can have a talk with a ghost that will appear in the application. Obviously this is a post to make fun out of people, if you want to do it with some really great effectiveness then it is advisable to take the person to an abandon place where you can play the prank perfectly.

It will make you see several different kind of ghosts around you and the features that helps listening to the ghost voices is really terrifying. Because listening a ghost can get you goose bumps.