Maps are survival tool, you don’t know when you will need them. Therefore it is a wise decision to have one already in your Android device. As most of us only think of Google Maps with the word Map app. But there are many other Apps you can check out and can select the one you like most. Following are some of the most highly rated best Navigation apps you must give a look at. 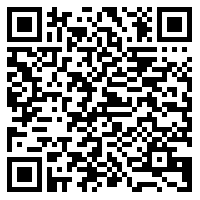 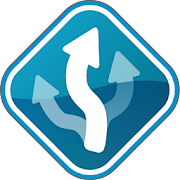 Map factor comes up with multiple features, from basic navigation to 3D map. The application has a monthly updation of street maps you can have for free. While you have to pay for some additional advanced options. It supports several countries but before downloading you must check if it supports yours.  Its voice control system works well and highly useful when you are driving a car, it has maps both of 2D and 3D type. While this also has a cross board option you can enjoy. The night and day theme feature makes it look appealing and gives it a bit of change, if you have been using it for a long time. 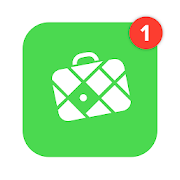 It is emerging as a best alternative of Google Maps. The precise 10/10 navigation and the offline maps feature may be the reason for it’s so many downloads (10,000 k to 50,000 k).  Along with these features, it also has location bookmark and it is supportive throughout the world. The offline feature is a great attraction for android users as you can search in it, even not being connected to your Wi-Fi. It provides time to time updations of street maps. 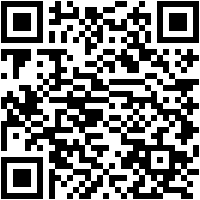 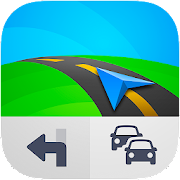 Sygic has the privilege for being the most downloaded navigation app. The sygic apart from being the map application, is a best car app  which every driver must have in their Android device. Because it would not just provide you with the turn to turn navigation but the density of traffic at every signal. You also should not worry about the parking space because it will search it too, for you. Its options for police radar, gas station detector and the speed warning it shows makes it a really reliable traffic and travel app too. Sygic is entirely 3D map app for Android that can entirely work offline. The only time you need an internet connectivity is when you download it because after which it can work offline completely. 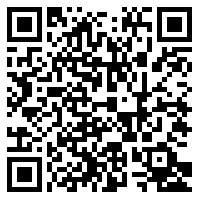 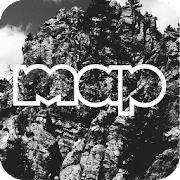 Map quest has too much for a Travelling map apps from turn by turn GPS navigation to the weather conditions of your city. It can be seen as a highly useful driving app because of the convenience it provides. Although the app is bit old but don’t worry, it has improved itself with some recent up gradations. The maps it has bears clear satellite images along with the live vector maps. If you always get late due to the traffic, then this will provide current updates of live traffic flow and its re-routing feature will provide you alternative routes when there is too much traffic on your regular way to home or office.

Map quest will also help you get best prices gas stations nearby you, while you can also know what point of interest such as restaurants and public places are close to your location. This App is a great tool that not only shows the map but also the close details you need at different times. 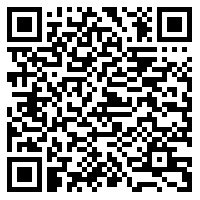 Offline Maps & Navigation is a complete package for tourists on a trip. No matter where you are going  or where you have come from, it has everything you need. From the multi-language feature to the lane direction, this app focuses on every minor detail a traveler may need. It not only tells you about the traffic jams and flows but what speed limit you have to maintain to remain out of the trouble.

The maps have amazing 3D visuals that will show you the skyscraper of the city in 3D. The most amazing thing about this app is you don’t need a Wi-Fi to make it work. So it’s the best and most useful app if you are travelling to a third world country where internet network is an issue. Some of its other features include night mode and voice control. 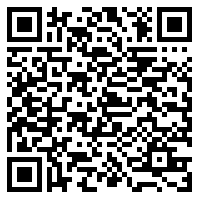 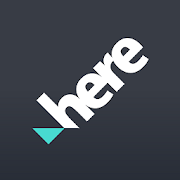 The apps covers 1300 cities worldwide and tells not just about the navigation but also of bus tickets and taxi fare. The voice navigation is really help full if you are driving or even riding a bike. In fact if you are riding a bike it also gonna tell you how hilly or flat your journey is.

Here WeGo is an offline GPS navigation app which means you wouldn’t need any internet connectivity if wants to make the app work. The app is quite effective tool for tourist who are traveling in the foreign cities because of the precise information it provides about the public transport. 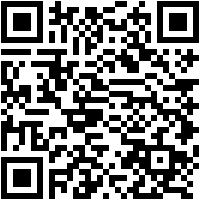 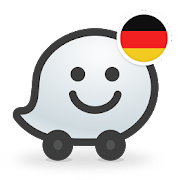 Waze can be your driving partner with it’s detail oriented info about the route. Unlike many map navigation apps it work on things prioritize by human mind like parking, traffic and fill ups, instead of clustering the map with unnecessary information which overshadows the stuff we want to know first.

Know about if there any crashes, construction project, police or traffic in the route you have chosen. Therefore helps you arrive on time no matter what.

Not just time, it also saves your money by letting you know about the best gas prices available near you.

As mentioned above, the way it is designed makes it convenient to use for human mind, like the music feature that allows you to listen to your favorite song, pod cast or audio book on your phone while navigating you throughout the route.