Marble games are simple puzzle games in which you just need to line-up 3 or more similar color marbles to win. There are tons of such games enter Google Play Store every week. Therefore it is a hard decision to make which game to download. Following are some pretty impressive & best marble games for Android, considered as the topnotch of the category.

Marble legend is about making your way to the end by surviving through six different scenes. There are different modes you can amuse yourself with such as arcade and challenge, which will grab you into the puzzle adventure. Make the right decision and line up three same color marbles in a row and get some score up. While you can use the boosters and tricky combos to show your name up in the score board. There are many interesting items you will catch up later in it such as bombs and arrows.

With some seriously hard to complete levels, this is a marble master piece you always wanted to play. 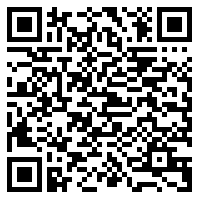 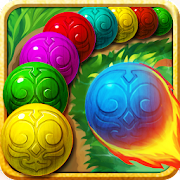 Marble kingdom is Zuma like game in which you will prove yourself by playing one by one the four marble wars which are actually pretty awesome scenes to play in. You will be provided with interesting objects of lightning, stones and balls at different levels to manage things at the right time or face the failure.

Time is your greatest enemy so be quick and recognize the color and arrange the right marbles in sequence to burst them all. With its many modes, things get better every time you play it and a newer dimension will open for you to explore. 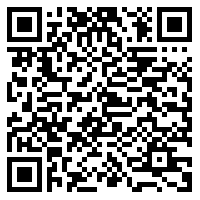 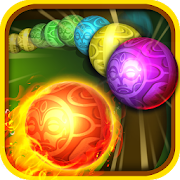 Zumu deluxe, The 200+ marble action puzzles that will go through six different test to access your match 3 skills. The game has bonuses and treasure prizes at the end of each level you accomplish. Although it resembles the basic Marble scenario but there are some creative concepts of fire balls and frozen along with many other pro adventure mode. Zumu deluxe is full to addictive marble game waiting for your game play. 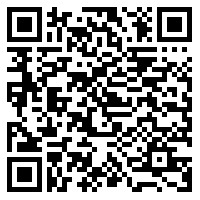 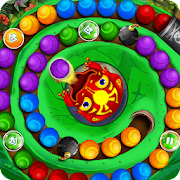 It is based on ancient Egyptian theme where you will carry out the marble fun around the pyramids and will discover secrets. Just align the marbles within time and add some gold coins into your treasure. prepare yourself to meet up boss fights. Maps in the game help you find new adventure and more than 120 stages. Marble epic is a shooting marbles game has some historic approach. 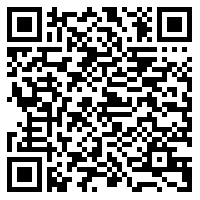 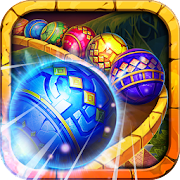 The game is based on the simple idea that you will know by just looking at it for the very first time. Roll your marbles over the virtual board with zigzag turns like a maze and try to reach it where the target is marked. Remember if it falls into the holes while in the mid way you will lose. We must say this online marble game has outstandingly marvelous physics and mechanics when it comes to mimicking the gravity so precise.

It feels as if the marble is not in the virtual game but on your physical phone screen. Plunk tests how good you understand the concept of gravity and where it lies when you rate your hand eye coordination.