Either you like Astronomy, science fiction movie or just fascinated by the sky full of stars at night, there is a specific game genre for the people like you and its known as Planet Games. Don’t worry you don’t have to be a rocket scientist to play these planet simulation games, actually most of them are quite crazy and does not make any sense but that’s why they are called Earth games and they are not for making sense but make you feel entertained. Just check out some of the games we have mentioned below. 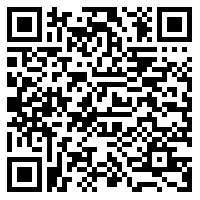 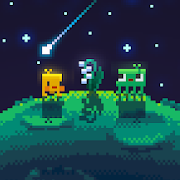 Green the Planet is a game based on sci-fiction idea which is about making different planets grow green. This game, although is quite mind relaxing and relieve stress yet at the same time carries a very thought proving message of making our own planet Earth. You will grow green plants by inducing energy into different planets using your spaceship and you will do this by decomposing some comets.

After decomposing, they will change into material which help you to generate some energy for the planet’s green. After the moment, you induce this energy in the planets and it will start making them green. 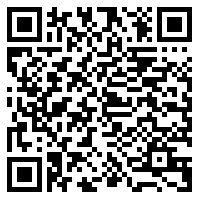 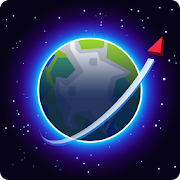 A Planet of Mine

You as a maker of planet start a civilization. Actually you build everything from the scratch in this strategy mind-boggling game.

You also gonna do some exploration because you are the one will develop almost the entire planet but yet you are someone who have recently landed on the planet. Build a planet that will survive on its own or constantly make changes to it to get it better every time. 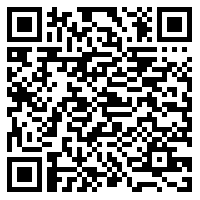 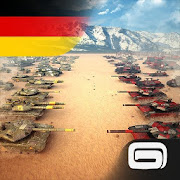 A universe where every civilization is falling against the verge of war for each other. You also as a commander general is part of this war and like all other generals in the game, you are fighting for not just victory but glory. Gather the largest artillery and infantry of army, the universe has ever seen.

Rank up to the level of sultan and dominate all the universe. This strategy planet war game will take you centuries ahead in the future where civilizations are clashing against each other. Test your skill as a strategist, administrator and a King.

Space games To Shoot Your opponents 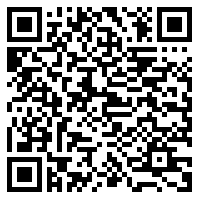 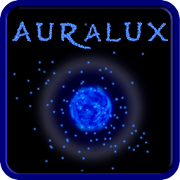 It is a simplified version of planet strategy game where the things get more simple when using far lesser options. You have to command only one kind of troop and compete against your enemy.

You will enjoy the competitive spirit with two modes in the game. It is all about the strategy as both of you (you and your competitor) would begin with the same amount of resources. 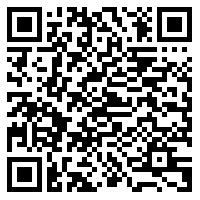 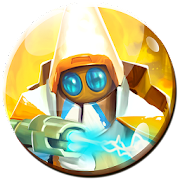 Like any block buster sci-fiction movie, you gonna enjoy some space shooting too. Being trap by terminoids on the planet gives you a really valid reason to blow everything around you. The best part is that you would be given the weapons powerful enough to do so. Shooting is the center skill of the game and your advancement would be highly rely on it. A real action thriller with no non-sense gaming challenges.