Most of today’s generation start their gaming journey from Smart Phones and the home video game console has become a thing of past if we are talking about the first console a kid uses. But hardly any Smart Phone game can come equivalent to the rich graphics and exceptional game play of a PlayStation gaming console offers. Don’t worry; the good news is now you can easily enjoy Sony PlayStation games on Android.

Although, there are huge number of Android PS games variety on Google Play Store, but even if you could not find your favorite game on Play Store then you can also check out our post for Android PlayStation emulators via which you can run almost any PS4 games on Android.

Coming back to our topic, let’s discuss some of the top-notch PlayStation games list which includes icons of past and present.

Until Dawn is a very interesting game with a whole different scenario, in which the player finds himself into the body of 8 different characters one by one. These characters are actually the teenagers who are on a holiday at a cabin. Now as you switch from one character to another, you have to make few decisions every time you change your turn for character. Whereas, there would be some other online players playing along you and would do the same by making decisions and changing characters. Check also: Best Pokemon games

The characters are not constant for each player but the decisions would influence the story till the very end. It’s a game belongs to psychology genre which avows very few games and especially for PS4. I must say if you are looking of a PS4 game for Android device then you are really lucky to have it. 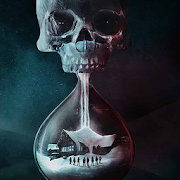 For all dog lovers, who want some PlayStation games for Android, Puppy Parlour is the thing for you. You are running an exotic Puppy Parlour in the downtown, where the best specimen would come at your doorstep to get fully groomed. Groom these puppies so they look lovely and that’s your job after all. Love it and show your skills to all your Puppy Parlour contenders, that how good you are at your job. 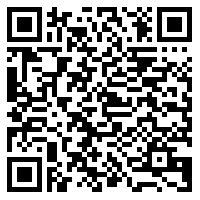 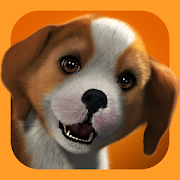 If music is your thing then Singstar can really set your mood. Sing like a real celebrity and earn the spotlight you deserve. It is a real music genre game, playing which you can improve the singing quality of your voice along with amusing yourself. A game that really seems like belongs to high-profile home video console. 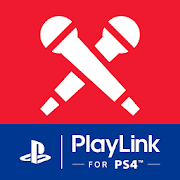 Hidden Agenda is more like plot of a crime suspense movie where the detective has to investigate some suspects to know who the real killer is. Use your detective intuition and some logic to catch the cold-blooded murderer hidden behind these innocent suspects. Check out: Android Lab games

You would be given some cool detective gadgets that will assist you in collecting clues and evidences against the killer. Extremely addictive and intensely attention grabbing gameplay. 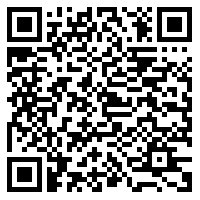 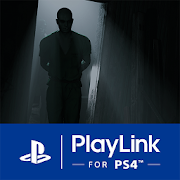 There hardly can be any best name than “Knowledge is Power” that can describe the game better. It is a trivia game that would not just keep you amused but also will empower your neuron cells and feed up your brain unconsciously. By playing it 5 minutes daily, you would be a whole different and far better version of yourself at the end of this year. Why live like a regular guy? Why don’t play an amazing game to transform yourself into a Superhuman. 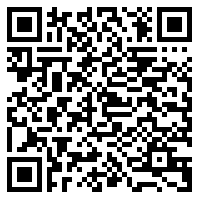 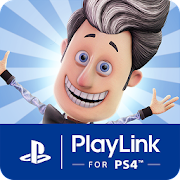