There are two valid reasons to have an Android PSP emulator on your phone, one PSP is the bestselling portable console, second it is almost the same in size and shape of a smart phone device which makes it a console having perfectly matching controls for Android devices. If we compare PSP with every other gaming console available in the market then PlayStation Portable is the 8th bestselling console. But you don’t have to worry about the best, as you can have more than one gaming emulator in your device.

So check out this list of some astonishingly marvelous PlayStation Portable emulator for Android platform. See Also: Nintendo emulators

PPSSPP is one of the top-notch emulators available in the market. It is available in two different versions; one is premium while the other is free version. In the free version, you will have some ads during the usage while you can have more faster and smoother game play without any interruption as the premium is not much expansive and available for 5.99$. It has game pad controls that will turn your Android phone or tablet into pure PSP experience. It is so real to play that you will forget about having an emulator in your device. PPSSPP provides USB support along with fast paced gaming, which makes an unbeatable combo for a PSP emulator. 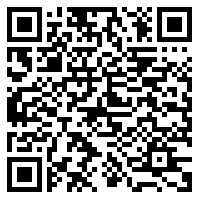 Superfast PSP is actually what it’s called, a fast PSP emulator. It has hardly any competent when it comes to smoothly running your PSP game. It never gets stuck or slow in the middle of the game. Whereas you will have the same graphics as anyone had on a real PlayStation Portable console. So if its speed your most concern about then you can give Super-fast PSP a try. Check also: xbox emulator

With PSSP Gold, you can have more secure games that are totally free from malware and viruses. With its unique graphics and sound tracks, gamer gets mesmerized with its display. Along with the reasonably quick performance, you wouldn’t find anything to complain about. Actually it has the most novel feature of using cheat codes that hardly any other PSP emulator offers. This makes its playing experience stand out as cheat codes give you the best you can have from a game. 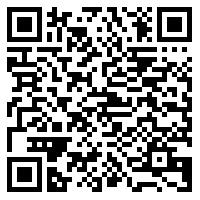 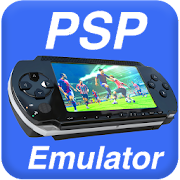 With physical controllers, PSSPLAY puts the soul of a PSP into your smart phone. Experience the same controls for the same PSP games one used to have on a real-time console. The fast forward feature enables to move unnecessary segments and have bit faster game play. Use it the way you would a real PSP because there is hardly any difference. It is like buying a PlayStation Portable and using it as your Android device. Try Ps3 emulators also 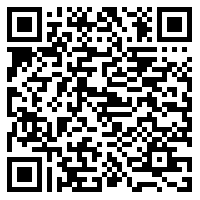 This emulator is known to have unparalleled graphics quality when it comes to PlayStation portable games. Although the games it offers are not too advanced but even then it is a struggle to get the same graphics on your mobile screen. But Ppessp has succeeded in doing so by providing HD resolution for every game it offers on your Phone. Therefore, no matter what size of your phone screen has, it will take care of every screen size with its 4k graphic resolution.

Either it is God OF War or Dragon Ball Z animated graphics this PSP emulators provides almost the same level of graphic quality on Android devices. AwePSP has really convenient controls that never feel like in between some important screen detail. On the other hand it saves your games in no time and loads your last saved games easily. It also goes well with networked game playing and the file formats it supports include .iso/.cso/.elf/.ISO/.CSO/.ELF.

The makers of Free PSP Emulator (Play PSP Games) known for many other Android PlayStation emulators. However here it is mentioned for PSP emulator. It can run almost most of the PSP games but their speed depends upon the specifications of the Android device you are using. Whereas to run PSP games you would need PSP iso image of that particular game which you would know how in that guide. The emulator has NEON Acceleration support and you can resume your game where you have left it. A great PSP emulator to give try to.