Simulation games have taken the casual gaming to the next level by changing some of the real life phenomena into fun game. Although the purpose of this genre is not to get yourself into a science fictional story line but to deal with real life problems in a bit different way.

Simulation games are getting really popular on Android platform and one of the biggest reason for this is it’s compatibility of controls you can have on the touch screen. 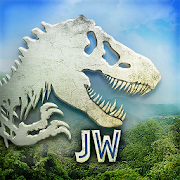 The good thing about Jurassic world is it’s a game not just for Jurassic world movie fans and dinosaur lovers but also for strategy game fans too. For those who had experienced the first one Jurassic sequence, will gonna revive it again with the game after two long decades.

However the game is simple, you have to play your role as a strategy planner in building Jurassic park and making different dinosaurs breed to have more unique dinosaurs. After which you will compete with other online players, the competition would be based upon the performance of your park. It provides you with the challenges of real-time management executives. Like you will solve problems and make new plan using your creativity and problem solving skills. 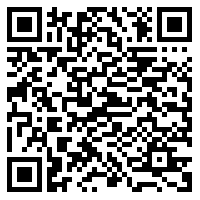 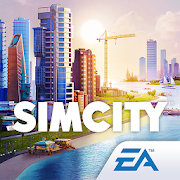 People who have previously played any Sims game, know that these are real fun to play. The same is for Simcity, you will not regret after downloading it on your phone. But like other sim versions you don’t control people in this, while focus more on building the city and keeping people happy. Although it resembles to the Jurassic world in the way it includes managerial and administrative challenges. Yet you will act more like a leader or the politician of the city and control the structure and system to get people’s satisfaction level up. 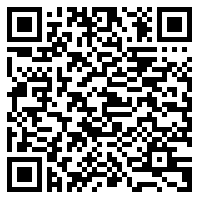 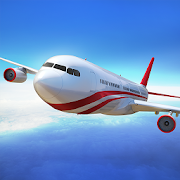 This new 3D simulator game has set new standards for the up-comings of the genre. It is an incredible game to play on your Android device. It is about flying an aircraft as a pilot, for those who always want to earn a private flying license. This is the real deal for them. You can choose from different aircrafts to fly the right one for you. You will compete with the scores you earn based upon the performance of your flight, and how well you land your plane. This Flight Pilot Simulator 3D is the real-time professional flying game, which you will never find boring at any point.

It has outstanding controls that are highly compatible and suits the touch screen. While the graphics it possesses are marvelous and has no match with the details it display. 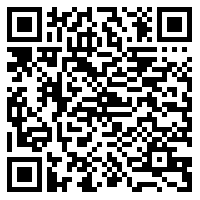 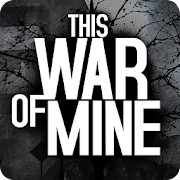 This War of Mine

Many of us had played army games and other related to the subject of war, yet it is the perfect one, anyone idealized while searching for War games. This is about how civilians have to survive during a war. There are many army games from the perspective of a solider yet it’s the only one made by keeping in view the civilians. In the game, you have to find shelter which should be warm enough, so you can go through the night alive and have to collect food for survival.

This war of mine is far better based on reality than any other game on war. You got to make several decision on which your success or failure depends and actually that’s how it works in the real life too. For the decision-making perspective, it gets really tactical and strategic at some points. A very sophisticated simulation for adult gamers. 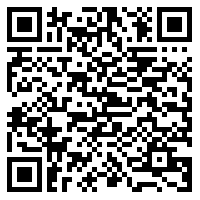 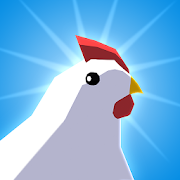 Egg will be loved by those who like games involve the managerial perspective of running a business or a factory. You have to play the role of a capable administrator. For the name is Egg, Inc, therefore the company’s duty include managing a hen farm and developing your business to the level, where everything gets automated. As you can get your business, the technology using drones and machines to make things more synchronized, organized and managed.

It works very well on Android devices, smartphones and tablets, because of the clicking operatability of the game. You just need to tap few times here and there and things will fall at their place on their own. Although it is not about how good your reflexes are or how fast you can react to a signal but how good you are in running things smoothly and managing everything. 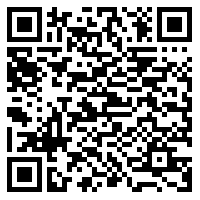 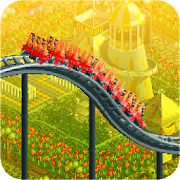 Rollercoaster Tycoon Classic, as the name gives the better idea about game. You are a business tycoon who wants to make an outstanding theme park to generate big revenue. Your job is to use your creative ability and imagination to get best out of the tools, game provide you. Obviously there are few rules how you should and should not design the roller-coasters. Therefore you just need to do some brainstorming for few secs, to create a theme-park the world haven’t seen before.

It is equally appealing to both the kids and adults. As it has the elements of amusement and entertainment for both.

One thought on “Simulation games for Android Mobile Users”