Superman is the global icon of most powerful, popular and favorite superhero. Hardly any superhero has this much fan following. So it is an obvious thing that there is no scarcity of superman games on Google Play Store. Like many of the Android apps having the same features, there are games having similar gameplay and this confuses users about which one to choose.

Below is the list of super awesome game titles of the most spectacular superhero. 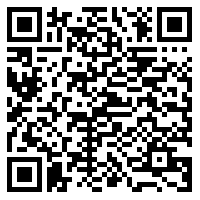 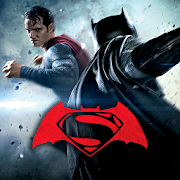 Batman v Superman Who Will Win

One of the most simplistic Batman and Superman game where either one you choose, you just have to do endless running. In case of superman, this endless running is about flying and for batman, it is hitting the gas of bat-mobile. It is perfect for tablets. Have fun with both of the legendry superheroes in the same game. It has power-ups and lots of obstacles dodging. A perfect blend of most sophisticated dc comic superheroes. 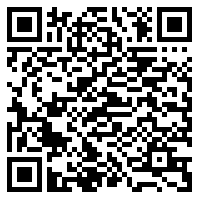 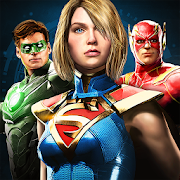 Injustice has brought the heroes face to face each other. This multiplayer fighting is not like the rest where the players fight each other using different martial art and fighting techniques. It includes some deadly super powers that can literally kill the opponent. From the laser light of superman to the lightning speed of flash, you will experience some extra-ordinary fighting matches. But if fighters have superpowers, it does not mean they would not use fighting techniques on each other. Get your hands on this superman fighting game and learn some cool combos to overpower your opponents. Settle matches with players all across the globe and see how good you are in understanding the fighting game.

Injustice 2 has the pool of fighting candidates that are non-other than the justice league’s crime fighting heroes. 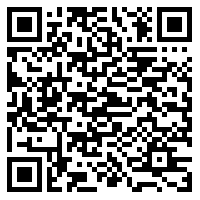 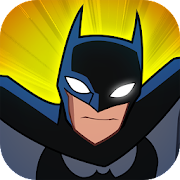 Fight against the social injustice and stand for who can’t stand for themselves. Pick your favorite heroes and see how good you are in becoming the savior of mankind. Learn about interesting facts of different heroes and see how you can use it in your favor. The game also bears small clips and parts of comic books that you can read. 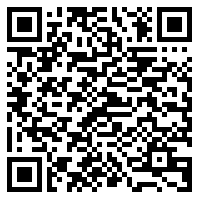 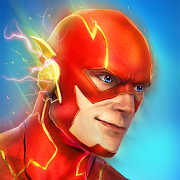 You gonna build justice league from the very scratch by recruiting superheroes and making the best team combinations that covers the strength and weaknesses of each other. Ask yourself what you would do differently if you were the maker of better Justice League. Participate in pvp and see to which extent you can take it. There are weakly challenges that would be conducted with players all around the world. Climb up the ladder of global leader-board. Either fly or tear the opponent into pieces with laser light. Do what you always wanted to do if you were the superman.