If you are tennis fan then having such games on your Android device would not hurt you while going on a trip or travelling. Such either seems useless from the perspective of sportsman yet it can do a lot in improving your reflexes and hand eye coordination. There are some games about tennis you must try if you are crazy about this or likes to play it at weekend with friends either way you will love these Android tennis games.

If you are a soccer lover, then these best football games are made for you. 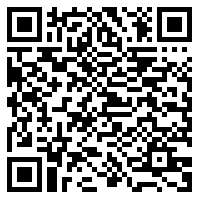 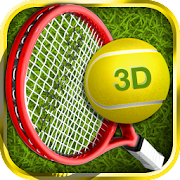 A game that has nice 3D graphics makes it feels like real sports. You just need to swipe over the Android screen and it’s just all you have to do with controls. It is as simple as it sounds. It offers both multiplayer and the single player mode even on multiplayer it can be played with a friend sitting next to you on split screen or the far away overseas buddy with online player mode.

Either way you can enjoy it with a couple of friends who are crazy about the tennis and help you make it more lively. Because of the leader-board you can also brag about your high score on social networking sites. The best part about this is that you can easily get it on your device and also on your friends, for the game is available free on play store. 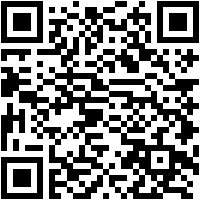 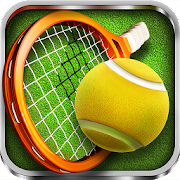 3D tennis is the scored 3D game in our list with mind-blowing mechanics. It has similar rules as any tennis game. Like champion 3D, it requires swiping over the screen. And with this simplicity of it any new comer starts loving it. This has two regular modes, one is the world tour and other is quick play mode. If you are just playing it casually then better to play in the quick play mode while intended to end it within a week or so, I will suggest you to go for world tour mode.

This is among the top-notch of tennis video games available for smartphones. It gets more interesting while being played on the tablets as it has the bigger screen and you have more area to swipe your finger on.

Stick tennis is no light weight; you will be surprised by how remarkably it gets up to your expectation. It is loaded with 10 different courts and 70 players you can unlock while playing. This has numerous tournaments and events you can play by competing with several different players vary in their skills. You can become the best of the best in the game by gradually defeating players of all grades and become the ultimate world champion. It will also provide you the world champion tournament trophy.

You can enjoy it online with the multiplayer mode it has. Stick tennis is a reasonable choice to choose among the best in the list. These daily challenges of tennis are free to download on your Android device. 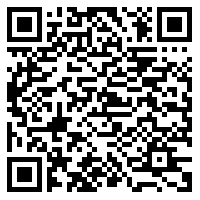 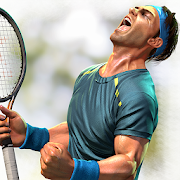 This is well-developed version of previous smart phone tennis game that provide you the control beyond the specific sets of techniques. You can play it in several modes and either with one or two-handed control. The graphics are also outstanding that adds great value and attraction.

You can play in either league mode, world mode and Online Mode where you will confront many seasoned gamer. It also bears different up-gradation which you can perform spending coins you gain by winning the matches. 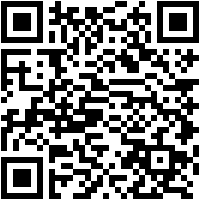 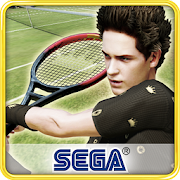 If you get bored after playing the above mentioned, you can try it for a change. Virtua is a creation of SEGA. You can enjoy it in many modes such as match mode and training mode. It also gets pretty exciting in the multiplayer where you get connected with others Android device via Bluetooth.

This includes 50 players that you can use as opponents. While there are 18 amazing surroundings of stadium you can play the match in. it can be displayed on the Facebook where you can brag about your high score in the score-board. 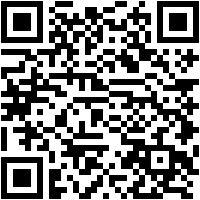 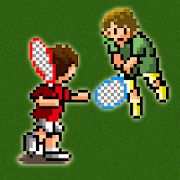 Although not very impressive when it comes to the graphic but can provide you a nice play for the casual gamers. It is no light weight if you are talking about the plays seriousness. You will gain experience points as you play and by earning those points you can get several specific skills that will help you to win the game.

There are 10 skills in this, among which you can upgrade those you like. It also includes 10 different players having unique style of playing. If graphic does not bother you much you will surely enjoy this. 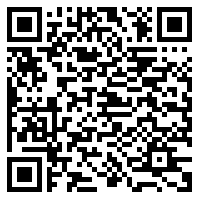 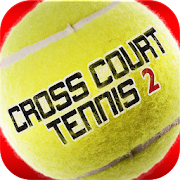 You can enjoy it with 3 different difficulty levels such as advanced, intermediate and beginner level. Before starting, you have to create a player on your own and dress it up as you want. The graphics are animated but serves the purpose well. Cross court has great tennis spirit that shows up in the physics of the game. There are about 10+ tournaments you can participate in and in the tournaments you will be encountered 45 players to compete. 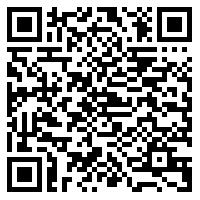 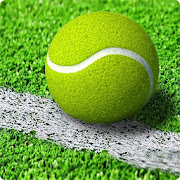 Ace of tennis is a cool, funky graphic that does not seems like any other old school game. It has its own cartoonist theme that is highly eye-catching. It has multiplayer mode allows you to compete gamer worldwide. While the rating system rank players concordance to their performance in that. Ace of tennis has high compatibility for Android tablets.

Athletes Games For Every Sports Lover