Thirty years ago hardly anyone can think of a technology that can eliminate the need of learning new language to communicate. But today smart phone technology is powerful enough to make it work for you. There are apps for translation that can do it in snap of a finger. I mean if you are travelling around the world, there is no need to learn a new language or carrying a translation book with you. This app will do it by itself.

Here we have mentioned the best translation apps for Android and other smart phone platforms that would eliminate the need of learning a new language ever again. It might sound like a sci-fi story but you can talk with a foreigner using your Android phone or watch. These instant translation apps are in the initial phase of their development but even then they are advancing further with leap and bounds. Check also: Apps to learn English

Global Translator is an app to translate your language into 40 foreign languages. From Chinese to French and from Spanish to Portuguese, it has the best combination of languages via which you can communicate with almost 95% of world population. As now the world is turning into global village such apps for translation are contributing to make it happen. We are expecting that apps like global translator would bring more combination of rare languages that are not very well-known and it is a milestone in it’s long journey.

There is no surprise if we proclaim Google translate as the best translation app. For if it is owned by Google, there is hardly any better substitute of it, at least for Android. Even when translating any unknown language text on our PC, Google translate is the thing pops-up into our mind as a solution. So how is it possible we do not mention it among the top-notch translation apps.

Google translate camera option allows you to translate any foreign language text into your desired language within a snap of finger. Although it supports 35+ languages for camera option while you can avail the translation facility for 103 accumulatively as a non-camera option. Having so enormous diverse range of languages makes Google Translate App a prominent name among the best translator apps. You can either use it on your phone or tablet, whereas Android wear is also a quite amazing option to use it as a translator tool. 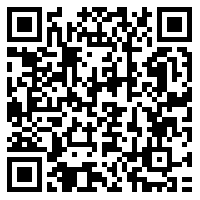 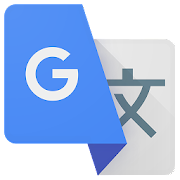 It is really a feasible translation option to have in your Android. Either having conservation with a foreigner, business-partner or eliminating the communication gap with non-native student in your project group. Papago can be of great significance for you. It can translate into ten languages whereas camera translation option is always there for you. If you have reached a place in your desire of wandering around the world where there is no such thing as smart phone or computer, it will even then can be of great help. You can take a picture of text either written on a paper or on soil, translate the text in a second or so. Learn Japanese by using the apps also.

If it’s a legal document in Chinese you want to read especially of some specific text then you can take the image of the document and can categorically highlight the text you want to translate. 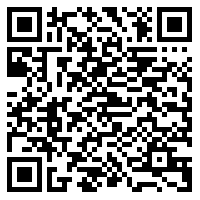 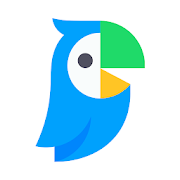 iTranslate Translator has a learning approach towards the translation. As it provides you with the dictionary along with its voice to voice translation. You can have a conversation with a foreigner without knowing his language and he unaware of yours. You can do it with about 100 different foreign languages from every corner of the world. Speaking and listening is the most significant element in communicating with someone foreign to your language. As communicating with the native Japanese using translation app would not be of much help if it is limited just to text translation.

iTranslate making people step into a revolutionary era the world have not seen before, in which everyone around the globe can easily communicate and talk with each other by being themselves and without leaving their own language. 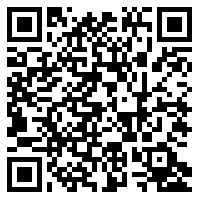 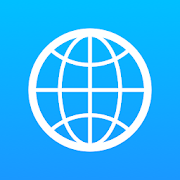