Turn-based strategy games on Android is an competitive way to make two different people engage for a long time even if they are strangers, but the only thing you need to take care of, that both are interested in strategy games. You may would not have a hard time in doing so because human are naturally attracted to the games where they can face out their opponent proving their intelligence. Strategy RPG games are addictive and seductive in nature, people are easily attracted to them.

The good thing is that nowadays every one of us bears a potential chess board in our pocket. Although it’s in the form of Android smart phones but on one can deny that Android or other such device is the best way to play turn-based strategy game that has been developed up till now.

Тoon Clash Chess has shown chess lovers the game of generals in the lighter node of cartoons. With this funky approach no one will find it boring no matter what the age group they belongs to. You would not only find this 3D game of chess interesting but far more useful to tech chess to kids. This puzzle chess game allows you to choose 3 levels and it’s better to start from the first one if you are a beginner.

Choose the team of your choice and the color you like and prove yourself a chess master. Every time you play it can shift to a newer location, even not much three locations are enough for a change when it comes to a game like chess. Those who had been a hardcore chess fans from ages will play it as a standard version if they give it a serious chance. 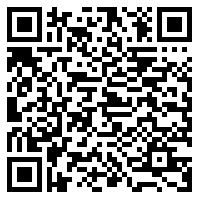 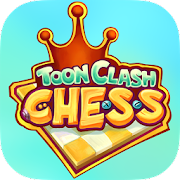 Braveland is a perfect turn-based combat game for those who like old-school strategy game bears similarity with the battlefield. You, an immature warrior will start from small and ultimately flourishes into a war lord. Prove yourself with your ingenious mind and your ability to see far more steps ahead than your enemies.

The game although, is a turn based rpg game but is not short of open ended option like customization. You can customize your own army and train them well to make you known as a brave commander with exceptional intelligence. There are more than 18 warriors you can choose from and assemble one of the most deadly army that have ever walked on the face of earth. Let your opponents know playing with you will end up in their defeat. 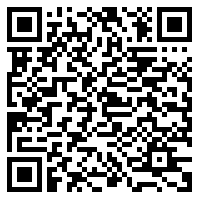 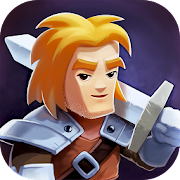 Enter the world of strategy simulation game which is entirely different from the real world. Be a strategist and enhance your level as a military genius by fighting several wars. Fighting here is a no joke. There will be four war heroes, each comes with 9 powerful units. Remember each unit of every superhero bears some extra ordinary abilities no other warrior carry. Make them use with extreme smartness and according to the need of moment.

Be a game changer by introducing new rules and setting new conventions. Compete with the players, things are the one can’t be defeated. Rise as a unbeatable war hero and swipe the world with your strategic ability.

Hero Mages is a turn based role playing strategy game with full of fantasy characters and fictional warriors. The game allows you to choose from few parties of Heroes and make them your representative in the battlefield. Each party has its special powers and qualities you can use to manipulate the battle.

Unfold your best strategy on the field and learn more about the strategies by competing against some of the best in the multiplayer mode. The basic rule should be on your finger tips and you just need to practice it a lot. Sooner or later, it will turn you into a seasoned strategist.

A really awesome strategy game with the same spirit of world domination. Although the game is backed up with a huge friendly community but this would not dispense the spirit of competition. Like any other great turn based strategy game, it has its own way of playing it with rules and characters.

In this world of Uniwar, there will be three races among which you have to select one. Each race will have 10 units in command and lots of battles to fight. Choose your perfect race and command it with ingenious tactical strategy on your skills by competing worldwide online players of different backgrounds. 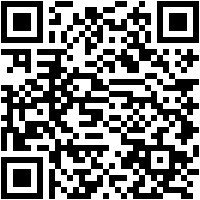 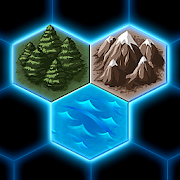